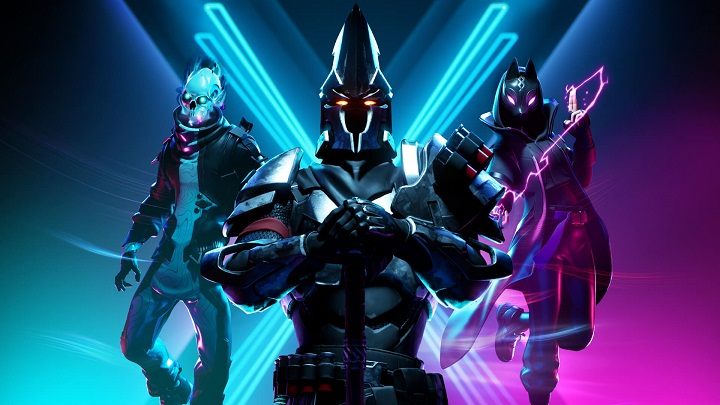 Attention! We have an important announcement to make - the popularity of Fortnite is declining.

For some time now we have been observing a decline in popularity of Fortnite, and the decreasing interest in the game is best illustrated by numbers. After Ninja left for competing Mixer service from Microsoft, Fortnite's Twitch ratings fell by 66 million hours. Now that another important streamer, Tfue, has announced that he is taking a break from playing, the audience is even smaller.

According to a report presented by TheGamer, Fortnite's current ratings are at their lowest level in the last 18 months. Since June the popularity of Twitch has fallen by around 9% per month, and in September the difference amounted to 22.5%. The number of channels streaming the game has also been halved.

The reasons for the decline of Fortnite's popularity on Twitch can be found everywhere. Starting with the aforementioned streamers, who either moved to another platform or took a break from playing, and ending with Epic Games' policy, which is not appealing to more and more players. However, Fortnite is still a long way from being completely destroyed - it is still a production that attracts many players every month, tempting them with new missions and exclusive items.