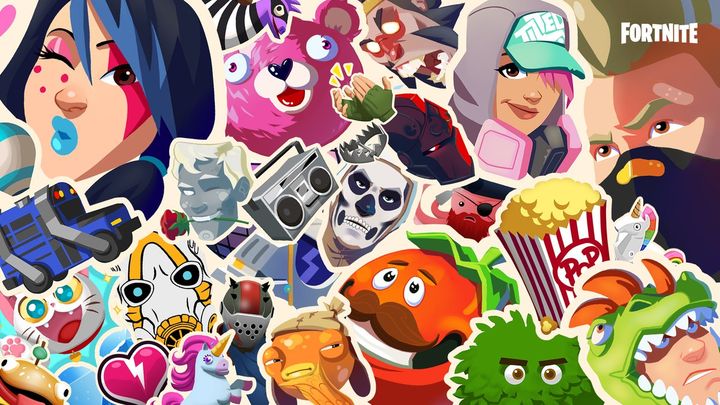 Another event in Fortnite.

An event called Fortnite X Mayhem was launched in Fortnite, which is linked to a series of shooters with RPG elements called Borderlands (in connection with the upcoming release of the third part of the cycle). The event was introduced in the latest update, number 10.20. Below you will find a video summarizing the most important new features added by Epic Games.

Similar events are not special in Fortnite's case. Epic Games regularly offers its players thematic nods to various franchises from other companies, such as John Wick and Marvel's comic book universe. This time, however, we are dealing with a crossover with a different video game. What exactly did we receive? Modification of the map, thanks to which an inter-dimensional gap appeared on it, leading to the planet Pandora (the setting of the first two parts of the Borderlands series). There were also new challenges, skins and cosmetic objects connected with two iconic figures - Psycho and Claptrap.

One thing is certain - from the marketing point of view it is a very good move for both companies. The Borderlands franchise is already old (the last part is the 2014 Pre-sequel) and Fortnite is a production dominated by younger generation of players, who may not have had the opportunity to visit the planet Pandora so far. Referring to this cycle in megahit battle royale can draw attention and contribute to improving sales. And it's worth remembering that Epic Games has a vital interest in making Borderlands 3 a success - after all, the game is the flagship exclusive title of the Epic Games Store platform.