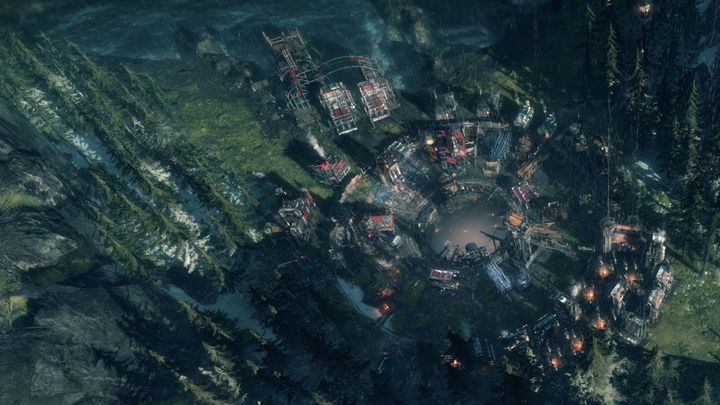 In January we will see what the world of Frostpunk looked like before the winter came.

More than a year and a half after the launch, Frostpunk will see its first major paid expansion. 11 bit studios announced that on January 21 a DLC titled The Last Autumn wil be released on PC (at the moment there is no information about console releases) . It is a prequel to the base version of the game and will show us what the world looked like before the eternal winter came. On this occasion, a trailer has been published, which can be watched below.

Frostpunk: The Last Autumn will enable us to take on the role of the highest supervisor of construction site 113, whose task is to build a generator before the advent of winter. With the new scenario, the expansion will also introduce new technologies to research, buildings and the next Book of Laws.

Let us remind that on August 27, this year we have seen a smaller paid expansion to Frostpunk, The Rift. It introduced, among other things, a new map for the Endless mode and the possibility of building bridges. This small addition serves as an introduction to The Last Autumn and Project TVADGYCGJR, the details of which remain a mystery for the moment.