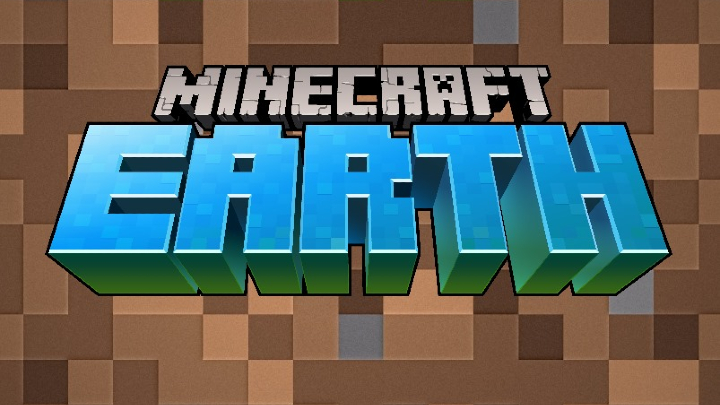 Minecraft Earth brings the original premise to the real world.

Spin-off to one of the most popular games in history debuted globally. We are talking about Minecraft Earth application, which was released for Android and iOS mobile systems as part of early access. Until this point, the game was available only in selected countries around the world. The title can be downloaded for free.

Minecraft Earth is a game that uses augmented reality technology. Like the popular Pokemon GO, it brings virtual elements to the real world, and you can see them on your smartphone. In this case, users collect resources, build buildings and fight opponents known from the original Minecraft.

The structures we create may become a permanent element of real locations if they are accepted by the creators. The position encourages people to leave their homes, especially since some resources are only available in specific locations (e.g. parks provide wood). Let's hope the players don't forget to check what's going on outside the screen.

Minecraft Earth looks interesting, but not everyone will have access to it. This is due to the fact that the game requires the ARCore engine support to run. Here is a list of devices that are compatible with it. Please also note that the game is still in early access and may be affected by errors.