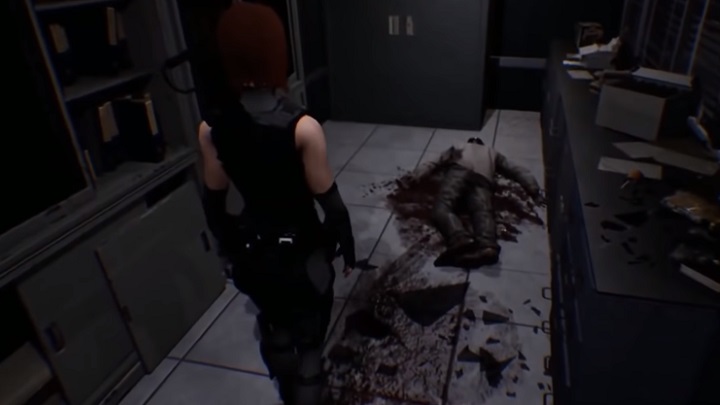 The announcement of Project Resistance did not meet with an enthusiastic response from the fans of survival horror games from Capcom. If you are one of those malcontents, you may be interested in a certain fan project. This is a remake of Dino Crisis from a group called team Arklay's, which released the first gameplay trailer from the project. The title is created using Unreal Engine 4 technology, and although the work is still at an early stage, the video presents a lot of gameplay and, of course, dinosaurs. We can also see that the classic locked camera, known both from the original and from the first installments of the Resident Evil series, has been abandoned. You can watch the video below.

Dino Crisis saw the light of day in 1998 as the new game from the team responsible for the Resident Evil series. Switching undead mutants to prehistoric reptiles turned out to be a bull's-eye, and the game was a success, both artistic and commercial. Also the later Dino Crisis 2 was warmly welcomed by the players, although not everyone liked that Capcom put more emphasis on dynamic action than the atmosphere. Unfortunately, Dino Crisis 3, published in 2003, failed to captivate reviewers with its tragic camera work and small variety of enemies. Apparently, the game hasn't found many buyers either, because that was the end of the line for the series. 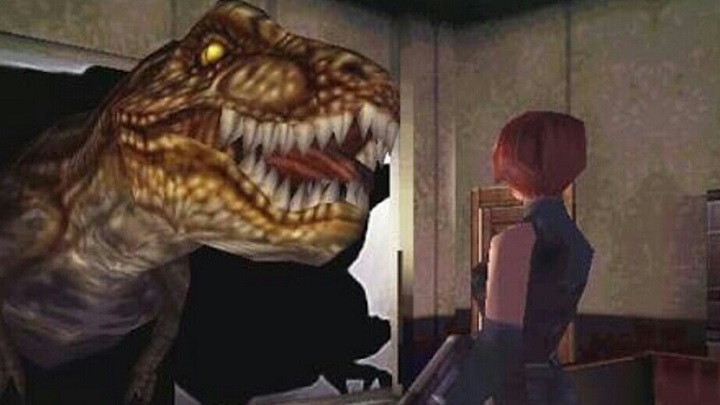 We have been waiting for a new Dino Crisis for over fifteen years.

That doesn't mean the franchise has been forgotten. Dino Crisis is one of the titles most often mentioned by fans as a candidate for a potential remake, next to Resident Evil 3: Nemesis. There were also a lot of rumors about a possible continuation. Capcom itself expressed hope on Twitter that we will see the return of the series in the future. For now, however, this remains a dream, even though the 20th anniversary of the release of the first Dino Crisis has already passed. 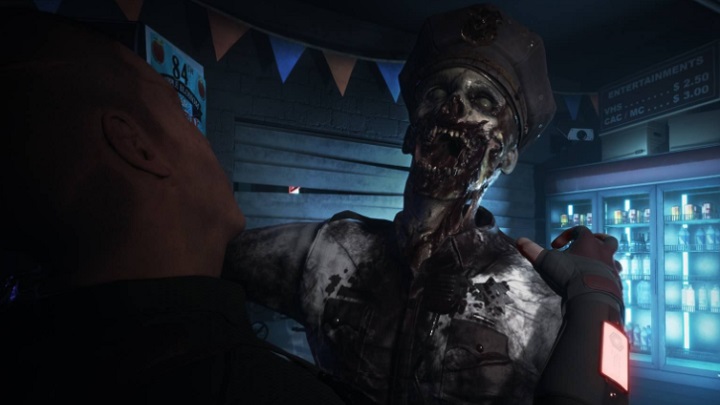 The fan remake of Resident Evil 2 had to do without Capcom's blessing.

All that remains for us is the project of team Arklay's, which is going to release more materials soon. The only question is whether Capcom will not force them to stop working on the game, as was the case with Resident Evil 2: Reborn. Admittedly, that project will see the light of day, but as Daymare 1998, without any reference to the Japanese horror series. Another case was that the company's decision was based on plans to refresh RE2 itself. So if team Arklay's were also to received a cease and dessist letter from Capcom, maybe that would mean that the official return of the series is in the pipeline?