A few days ago, Assassin's Creed: Valhalla debuted on the market. The players who bought the game are generally satisfied with it, although they complain about a number of errors and technical issues. One of the most common threads appearing is the issue of sound quality. As many users point out, the problem was also present in the last few installments of the series. 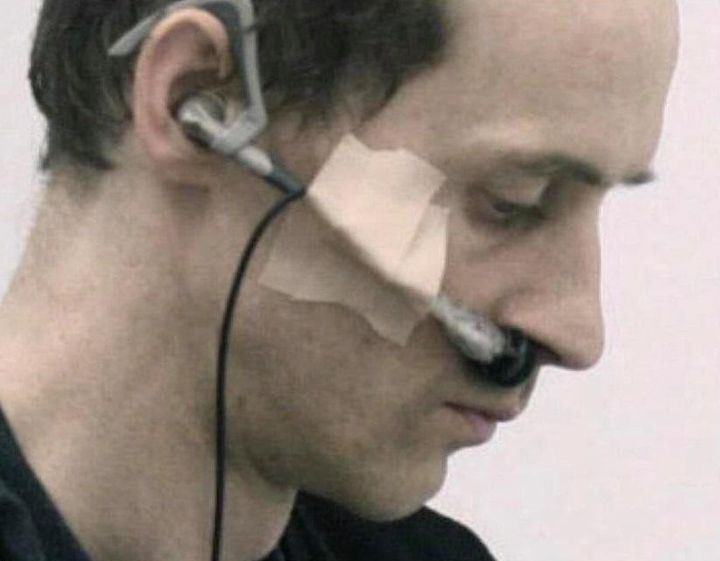 Is this how the sound is recorded at Ubisoft? Doubtful, but I it might just be true.

Player known as captainstarpaw conducted a comprehensive analysis, which shows that Assassin's Creed: Valhalla's sound files were recorded at 24,000 Hz, with a maximum bitrate of about 70 kbps. By comparison, a standard audio CD is burned at 44,100 Hz and a DVD at 48,000 Hz, with a much higher bitrate. The user suggests that such a large reduction in sound quality allowed for reduction of the game's size by just 7.5-8 GB (in the current version of the game such files occupy 4.5 GB, while at 48,000 Hz and 128-160 kbps, they would require about 12 GB).

"The audio quality in general suffers horribly because of heavy lossy compression (low bitrate optimised for size). It is also exacerbated by the fact that the compression quality is not consistent across dialogue, music and SFX. You can pick up on this much easier with a pair of studio headphones/monitors. Beyerdynamic DT-770 PRO owner here. The high frequencies are tinny and washed out, similarly to what a 64-96 kbps MP3 sounds like," captainstarpaw notes.

"As many of you probably know, compressed audio is a major hindrance to the past 3 Assassin's Creed game's quality. It's absurd that a AAA franchise has such a shit fundamental component," complains Ruthless527.

The second frequently described problem is the strange behavior of the audio layer of the game - e.g. excessive volume of some sounds or sudden cuts in others.

"During dialogue the audio cuts out mid-sentence and then starts again and plays over the next line if dialogue. Again, not sure how easy or hard this issue is to fix but I pray to the gods they fix it in the next patch," notes BleakWulf.

"Is it just me or is the in game audio weird? The overall audio mix sounds off. The Sound FX (especially combat FX) and Voices are very quiet. The sound FX are fairly muffled too and overall the audio sounds pretty low quality. It sounds like there is an EQ cutting out bass and the high end frequencies. I have changed the dynamic range option in the settings to try and fix this and play about with sound levels but it didn't help," Huxton complains.

It is worth noting that some users are so irritated by the sound in Assassin's Creed: Valhalla that it spoils the fun for them to such an extent that they decide to refund the game. Developers are said to be aware of the problem and may take some action, although it hasn't been included in the list of known bugs yet.

Save the World with Plague Inc. The Cure for Free During COVID Pandemic

Nioh 2 Complete Edition Coming to PC and PS4; Remasters of Both Games on PS5