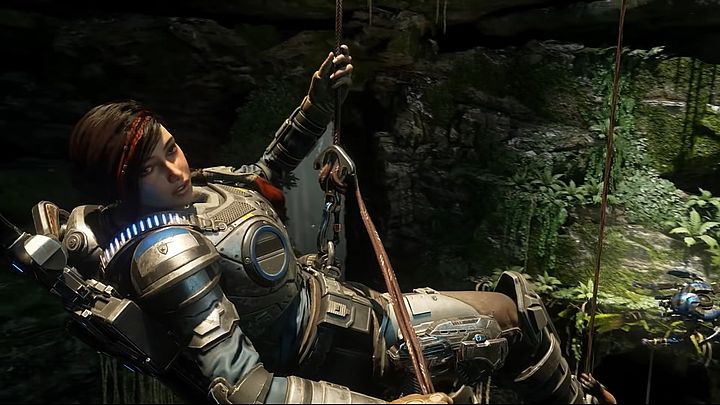 The Coalition has announced a date for technical tests of Gears 5 on PC and Xbox One. Content required for the tests will be available for download on July 17, and the testing will take place on two dates - July 19-21 and July 27-29. The creators of the game revealed the official hardware requirements of the game, which can be found below. Okay, but what exactly are we gonna be able to check during the tests? The studio focused on presenting (and of course testing) multiplayer gameplay, so we will have several modes at our disposal.

Players will be able to compete in variants such as Escalation, Arcade and King of the Hill. But that's not all - for those who are just beginning their adventure with the series, Bootcamp was created, a kind of training arena designed to prepare users for online competition. Experienced players will also get something for themselves, namely the Tour of Duty series of challenges, where they will receive special skins for achieving the objective. Please note that only Xbox Game Pass subscribers or users who have previously placed a pre-order may take part in the tests. Creators also remind us that this will be a trial version, so we may encounter some problems.

As you can see, in order to check Gears 5 in action you don't need to have a high-end monster rig at all. This is not the case when you would like to meet the "ideal" requirements, but there is still some time left before the game is released and the developers will probably optimize the production accordingly. Gears 5 will hit the shelves on September 10, this year. The production will be released on PC and Xbox One.