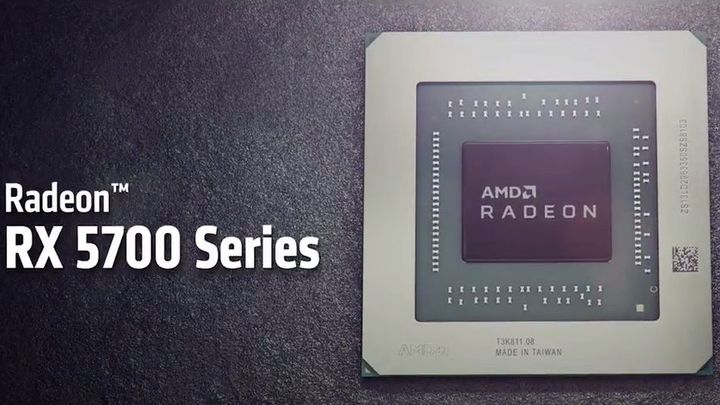 Yesterday's leaks were confirmed and we know for sure that the new AMD Radeon RX 5700 cards will be cheaper than announced during Next Horizon Gaming presentation in E3 2019. In light of recent market events (announcement of Nvidia GeForce Super cards) and average GPU results from AMD in the first tests, such a move seems to be completely justified.

AMD has no way out.

The prices of the new cards will be as follows: 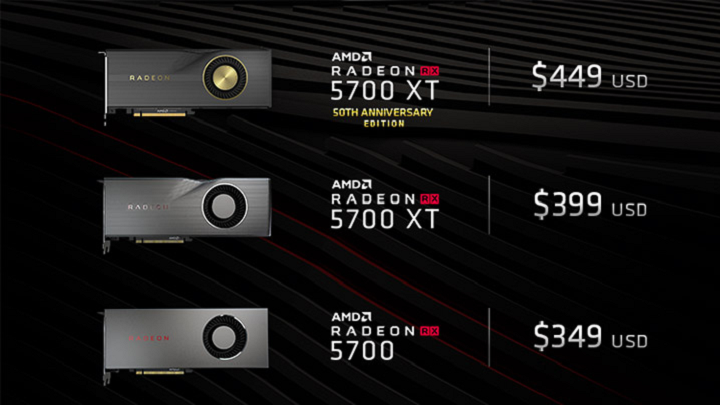 AMD is focused on providing gamers with an amazing experience and access to the best technology at attractive prices. As you have seen, cometition is fierce in the GPU market. We are not afraid of a fight that drives innovation that benefits gamers. In this spirit, we are updating the prices of our Radeon RX 5700 series graphics cards," AMD announces.

But no matter how you look at it, Nvidia has just launched a pre-emptive strike on AMD by releasing the test results of its new Super series tests on July 2. AMD has something to fear, therefore, if their designs cannot offer noticeably better performance, they must be price competitive in relation to their closest rivals in the form of RTX 2060 Super and RTX 2070 Super cards, which are valued at 399 USD and 499 USD respectively. New Radeons will be available for sale tomorrow.