Current head of inXile Entertainment, Brian Fargo has published a scanned letter on his Twitter, which he received in November 1995 from George Lucas himself, the creator of Star Wars and LucasArts (formerly LucasFilm Games). However, more important than the contents of the message in which the father of the Skywalker saga thanks the dev for sending him copy of Stonekeep, is the comment by Brian Fargo. This is because he admitted that at that time Lucas was aiming for Interplay Productions to become part of LucasArts, and himself to become the leader of the new company. But as we know, such a deal never came to pass.

It is worth noting that in 1995, Interplay Productions (later renamed Interplay Entertainment) has not yet managed to find its place in the annals of video game history. The letter was sent almost two years before the release of the first Fallout, and three years before launch the original Baldur's Gate. George Lucas, whose company has already cdelivered such hits as Maniac Mansion, The Secret of Monkey Island, Day of the Tentacle and several Star Wars games, apparently already predicted that Brian Fargo's crew was capable of great things.

At the moment, it's hard to say what would happen if LucasArts and Interplay Entertainment actually merged. We would probably have played games completely different than we have seen in the last twenty-five years. Who knows, maybe Brian Fargo's team would be tempted to create an "isometric" RPG set in the universe of Star Wars? 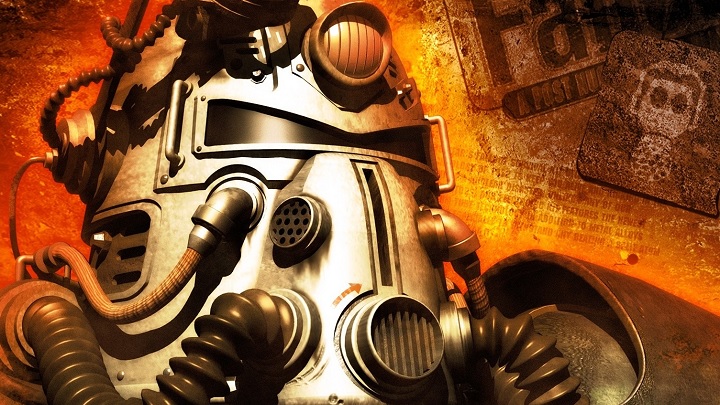