Ubisoft has released a trailer and shared new details of Ghost Experience, the immersion mode announced last year (and later delayed) for Tom Clancy's Ghost Recon: Breakpoint. The module, which will coming to the players on March 24, is to make the game more realistic and demanding, and thus more enjoyable (at least for some).

Let's start with the fact that the new module will only be available as part of PvE (whether we're playing alone or together with others, and we'll be able to switch between the different modes in a moment).

In immersion mode, there will be no equipment levels. Moreover, nothing will stand in the way of taking weapons away from defeated enemies, and we will gain new equipment by performing missions and looting chests. In addition, the devs will enable us to choose whether we want to carry one or two main weapons, decide whether, after reloading, the unused bullets will be lost along with the discarded magazine, as well as change the settings related to life regeneration, endurance level, number of bandages in our equipment and resistance to hits. A unique cherry on the cake will be a possibility to adjust the interface to individual preferences. 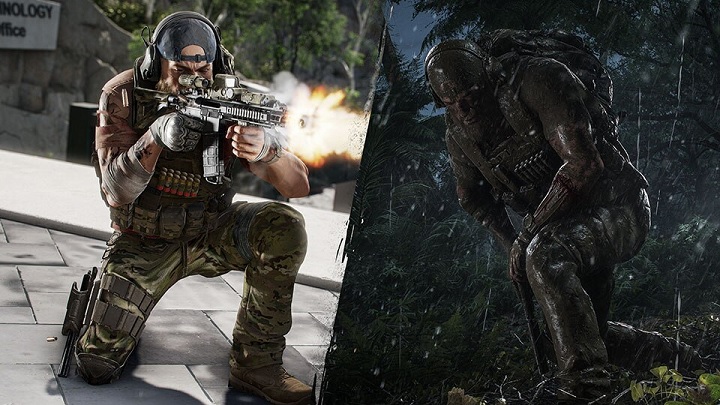 It is worth noting that the players playing in the classic mode will be able to play together with those who decide to play in the immersion module. In addition, the game will also offer the opportunity to include only some of the elements added by Ghost Experience and leave those that we liked in standard mode.