Tom Clancy's Ghost Recon: Breakpoint is a third-person shooter released by Ubisoft with solo and co-op modes. The game features a sizable arsenal of weapons, which can additionally be modified to become even more effective in battle. Thanks to this guide you will learn what are the best guns in Ghost Recon: Breakpoint. 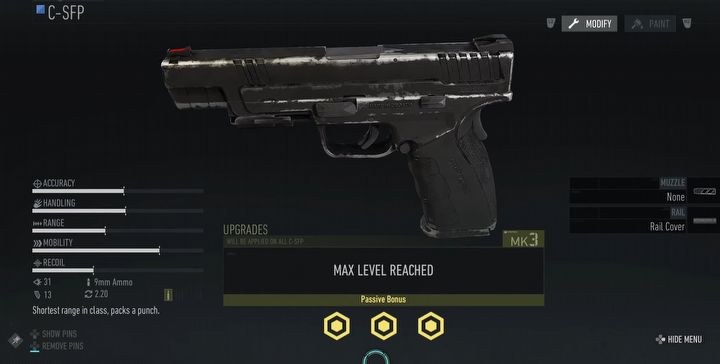 The C-SFP is perfect for indoor use due to the fact that the weapon is characterized by a very high mobility and considerable damage. The weak point of this gun is its short range, but this does not matter much when fighting in buildings. The gun has a magazine that holds 13 rounds and can be reloaded in 2.20 seconds. 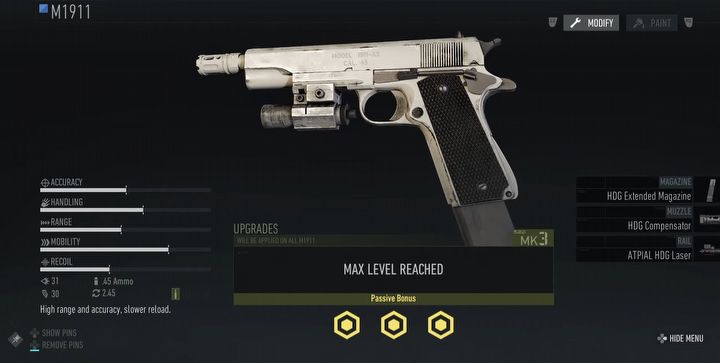 The M1911 is a pistol that can be found in many games. In Ghost Recon: Breakpoint it is valued primarily for its very high mobility, a lot of damage, as many as 30 rounds in the magazine, and pretty good accuracy.. The gun will perform well at both close and medium range. After attaching a silencer, it will certainly be appreciated by those who prefer to dispose of targets silently. 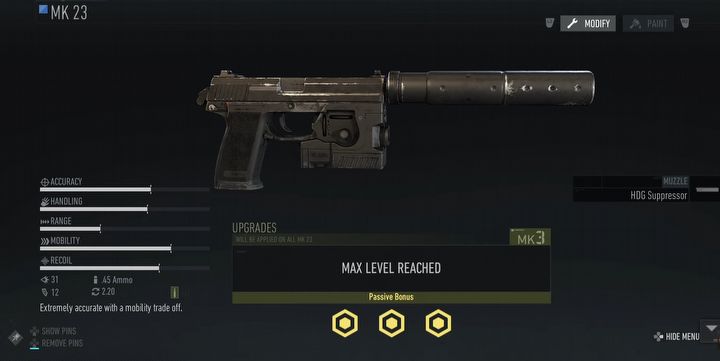 The MK 23 is, in our opinion, the best gun for those who prefer to eliminate enemies without being detected. This gun stands out from the rest because of its very high mobility, handling and accuracy. Add to this high damage and you can quickly see why players like this gun so much. It is worth noting, however, that due to its short range, it works best at relatively up close.

Darktide Fails to Live up to Expectations; Devs Make a Difficult Decision