Shortly after the release of Tom Clancy's Ghost Recon: Breakpoint, Ubisoft shared its plans for the game's development, which included both adding new content and extensive repairs. The latter consists mainly of a special variant of the game, described as "a more radical and immersive version of Ghost Recon: Breakpoint". Today the French publisher announced that the launche of the new mode, which was to debut before the end of February, has been delayed.

The immersive mode turned out to be so complex that its implementation is more challenging for the devs than they initially assumed. However, the creators are convincing that they will still be able to get everything done this spring, and when they can, they will share with us a specific release date. Currently, the content developed for its needs is a secret, but on March 5 we are to receive first details about it. So far, it has only been confirmed that the whole thing will be based on the results of a social survey and the opinions of players focused around the game. As a curiosity it should be added that the mode is already working, as the creators also mention its intensive testing. 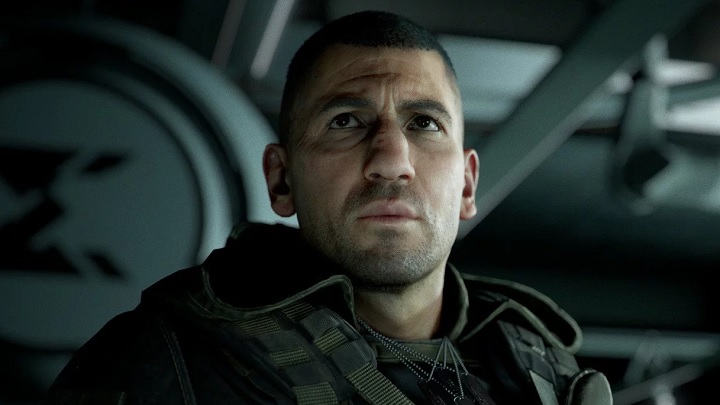 Despite the artistic and commercial failure, the developers of Tom Clancy's Ghost Recon: Breakpoint try to give their work a second life.

And when it comes to community relations, developers are well aware that players would like more transparency from them, and they apologized for "not being able to communicate as they would like to". However, they are justified by the fact that the development of a game is a process with many variables, which makes contact with the fans, especially giving (or even predicting) specific dates, very difficult.

Let us recall that Tom Clancy's Ghost Recon: Breakpoint was released on October 4. The title, available on PC, PlayStation 4 and Xbox One was not very well received by the reviewers. The game also failed commercially, which was one of the reasons why Ubisoft decided to revise its publishing policy.