Google is keen to dominate the smart assistant segment. This time the American company decided to cooperate with several large smartphone manufacturers. As a result, the phones developed by these companies will receive a special button dedicated to Google Assistant. This is intended to improve the availability of this feature. 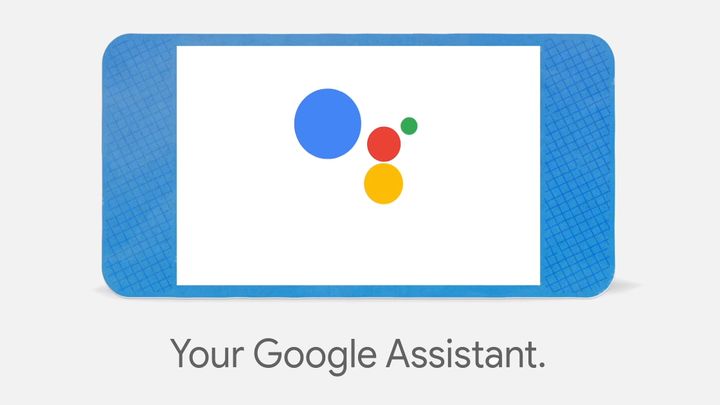 In 2019, Google Assistant will come to many smartphone models.

So far, running the Assistant required saying "Ok Google" or holding down the button to return to the home screen. In 2019, the phones of the following manufacturers will receive an additional key, dedicated to launching Google Assistant: LG (G8 ThinQ and V50 ThinQ models), Nokia (3.2 and 4.2), Xiaomi (Mi MIX 3 5G and Mi 9), Vivo (V15 Pro) and TCL. The American giant predicts that by the end of the year it will be possible to sell one hundred million copies of these models. In addition, in Samsung phones, we will be able to reprogramme the Bixby button and bind it with Google's AI assistant.

Although the original version of the Assistant offered very limited features, it is enriched with new features with subsequent updates.