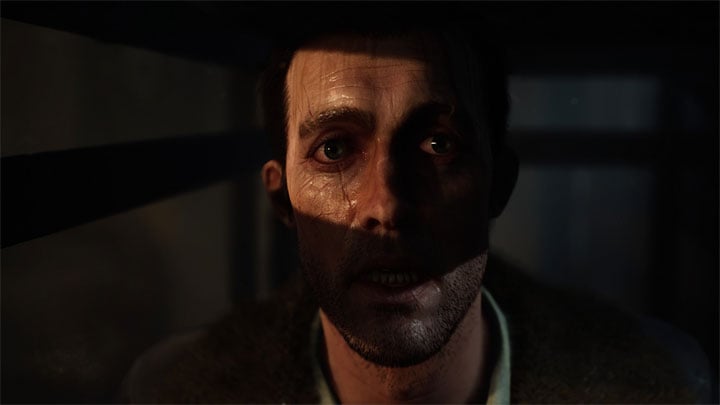 Our journey to The Sinking City may be delayed.
THE SINKING CITY IN A NUTSHELL:

We have bad news for gamers waiting for The Sinking City, the new adventure game from Frogwares. There are many indications that the release date scheduled for March 21 will not be met and the game will be delayed by two months.

The source of these reports is the Amazon website, which changed the game's release date to May 24 this year. In addition, several changes were made to the Steam database yesterday, one of which was the removal of the previous release date, set for 21 March.

Delaying the game would not come as a surprise, as the deadline of March 21, 2019 was announced in June last year. What's more, for the last few months things were rather quiet around the project and we have not got any new videos for a long time.

Let's remind that The Sinking City is coming to PC, Xbox One and PlayStation 4. The game has the potential to be the most ambitious project in Frogwares' history. It will also be the first open-world production from the team, and the RPG elements will set the game apart from what the developer has us udes to.

If the information about the delay is confirmed, we hope that the extra time will enable the devs to refine the game. Last year a similar project in the form of Call of Cthulhu launched with many technical shortcomings, so we hope that The Sinking City will not repeat these mistakes.