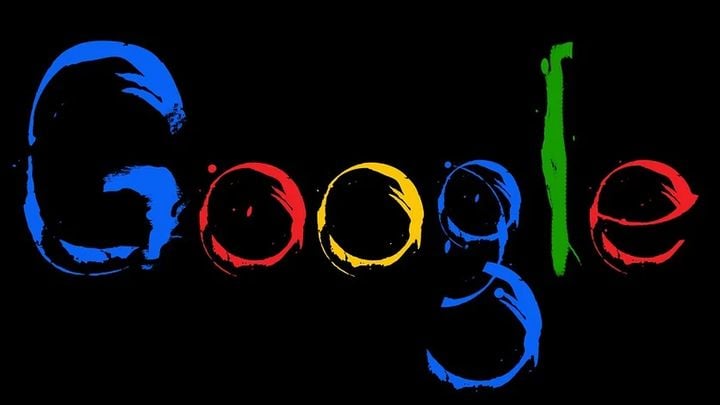 Last year, the U.S. Department of Justice launched an investigation into alleged monopolistic practices said to be carried out by Google. The investigation continues to this day, and it looks like investigators are slowly approaching a conclusion - according to anonymous sources cited by Reuters, the company may be accused of inappropriate actions in two areas later this month, or mid-October at the latest.

The first is the giant's flagship product, the Google search engine. According to the investigators, the company favors its own solutions (e.g. YouTube), thus hindering the competition. The second complaint concerns the advertising market and agreements with partners - the company is to formulate contracts in such a way as to force them to use its own products (an example of the Google Ad Manager platform is given here), which is also unacceptable.

Google's spokesperson Jose Castaneda assures that his company cooperates with the investigators, although its main goal is to provide good, free services.

While we continue to engage with ongoing investigations, our focus is firmly on providing free services that help people every day, lower costs for small businesses, and enable increased choice and competition," Reuters writes.

It is worth noting that other giants from the world of e-commerce and technology, such as Amazon and Facebook, are also under investigation by the Department of Justice. The Federal Trade Commission is also looking into these entities. In addition, independently from the Department of Justice (DOJ), Google's monopoly proceedings are conducted by a team of general prosecutors from numerous US states. Reuters' sources say that at least twelve of them (although the number may be much higher) will decide to support the lawsuit formulated by the Department of Justice. However, some of the prosecutors from the states controlled by the Democratic Party fear excessive haste and carelessness on the part of President Donald Trump's administration.

EA in Retreat After Player Criticism - Advertising Scandal in UFC 4