Agroup of talented programmers reverse-engineered the source code of Grand Theft Auto III and GTA: Vice City, opening up a huge amount of possibilities for modders. In simpler terms, both games have been dismantled to source code level, allowing for the creation of extensive mods and porting the games to other hardware.

The developers working on the RE3 project have released the source code of both games (GTA III and Vice City) on GitHub. It can be used by anyone who knows what to do with it. Projects were tested on Windows, Linux and FreeBSD OS. Graphics are rendered using RenderWare (D3D8) or librw library implementation (D3D9, OpenGL 2.1 and newer, OpenGL ES 2.0 and newer). The sound is handled by OpenAL or the MSS library using the original GTA III files.

Well, you may ask what does it mean for me, a gamer? For one thing, it means that you can now enjoy the improved version of both games. In addition to fixing many minor bugs, the creators took care of: 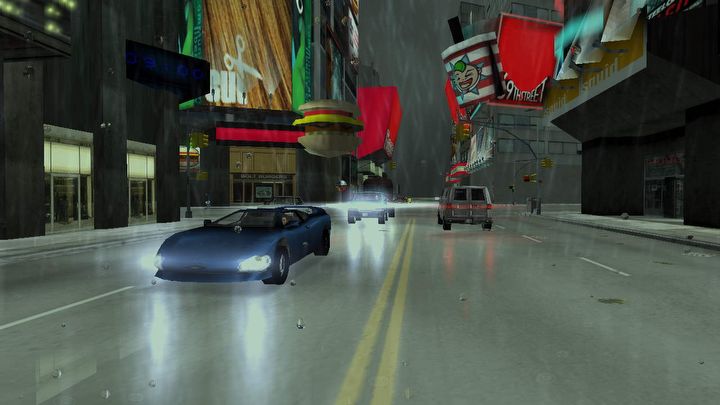 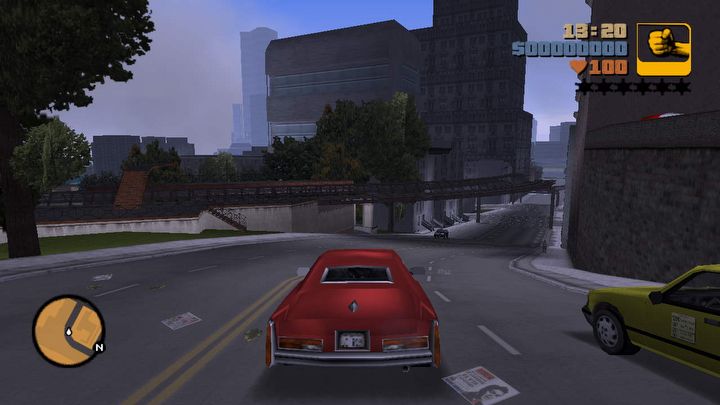 But that's not all. Working ports of the game have been prepared for Switch, WiiU and PS Vita. Work is also underway on porting the "enhanced" version to PS2 and Xbox. It is worth remembering, however, that in order to run it, we need our own copy of GTA III, because the game files are used, without which RE3 will not work.

In future versions we can expect improved physics when the game runs in more than 30fps, better performance on weaker hardware and general tweaks to the code to minimise any problems caused by the size of the project. If you want to know more, check out the source code and possibly add something from yourself, I invite you to the project's GitHub page.

The Last of Us TV Cast on Wonderful Fanart