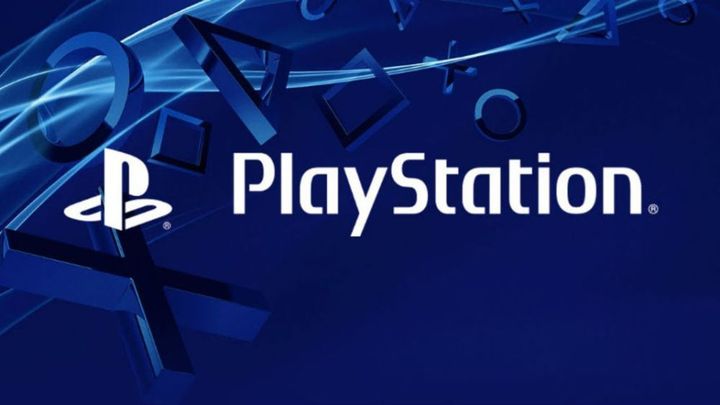 Sony has officially announced the next-gen console, which, as everyone expected, will be called PlayStation 5. The information was published on Twitter and coincided with the extensive text in Wired, which summarizes the most important details about the specifications and new features. The device will be available in stores in 2020 - in the run-up to Christmas.

The article in Wired does not bring much new information about the the specs of PS5 - it is in line with what was previously disclosed. The device will be equipped with AMD processor, which will resemble Ryzen 3000 family units. Dr Lisa Su's company is also responsible for the graphics chipset, which is to be based on Navi architecture. The creator of the system, Mark Cerny, who in the past was the chief designer of PlayStation 4, did, however, provide one key piece of information: PlayStation 5 will offer hardware support for ray tracing, not just its software emulation, as some people feared.

There is ray-tracing acceleration in the GPU hardware, which I believe is the statement that people were looking for. confirmed Mark Cerny. 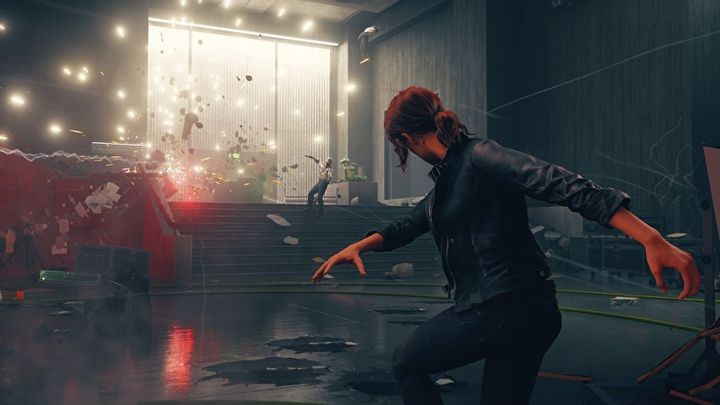 According to earlier reports, the PS5 will be equipped with an SSD, which, interestingly enough, will not only allow for much faster data loading, but will also reduce the size of games. This is due to the fact that developers nowadays often put multiple copies of the same file on the disk, making it easier for the console to find the data it needs within a reasonable timeframe. This will not be necessary thanks to the SSD.

The lovers of games on physical media can also sleep peacefully. The new Sony console will use a Blu-ray Ultra HD reader - which is important, this time there will also be a possibility to play movies in 4K resolution.

The new controller, which does not have an official name yet, looks to be interesting. The device is said to resemble DualShock 4, but it will be much more technologically advanced. The new gamepad will have adaptive triggers that will enable us to increase or decrease the pressure in specific situations and better reflect different experiences - for example, you will be able to feel the difference between shooting with a rifle and a shotgun and feel how pulling the string in a bow gradually becomes more difficult. We can also count on much more modern haptic technology (vibration). Wired editor notes that by playing the demos presented to him, he was able to sense clear differences between the surfaces on which the character or car was moving. 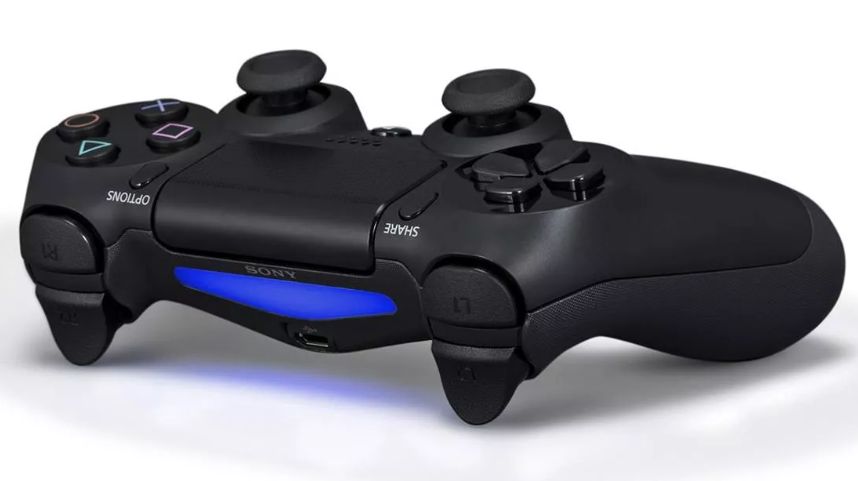 Will the PS5 controller look similar?

The controller will be equipped with a C-type USB input for simultaneous charging and playing. We will also get a bigger battery than in the case of DualShock 4.

Interface and new features of PS5

We can also expect some new features in terms of interface and functions. First of all, we will get the ability to selectively install games - for example, we will be able to transfer only single- or multiplayer modes to our hard drive. Secondly, the UI will display a range of information in real time, such as ongoing multiplayer games or missions that we can complete, along with the prizes available - there will be no need to launch the game to find out what's going on. The player will be able to click on the message at any time to start playing.

The article in Wired does not offer much information about the launch titles of the new console. It is known that Bluepoint Games, best known for its numerous remakes and remasters - including a very ambitious and well accepted refreshed version of the cult Shadow of the Colossus, is working on a large (or maybe even colossal?) project, .

"We're working on a big one right now. I'll let you figure out the rest," revealed Marco Thrush, the head of the company.