The holiday season is the perfect time to take a break from your worries and spend a little more time with your favorite game. If you enjoy traversing the streets of Los Santos in GTA Online, you'll have even more reason to do so during the Christmas, as the winter event has started, which will last until December 29.

Rockstar has informed about the event, during which we will be able to gain a lot of currency, reputation points, or cosmetic items. The game will feature snowmen that, when destroyed, will yield money and reputation points. There are a total of 25 of these innocent figures to be found, and after heroically defeating all of them, the player will be rewarded with a snowman outfit and GTA$125,000.

Interestingly, the creators also did not fail to refer to cult movies, which are eagerly shown during the holiday season. In the game you will be able to meet Gooch (a reference to the Grinch), who will try to rob the player. However, if we manage to repel his attack, we will be rewarded with money and his mask. 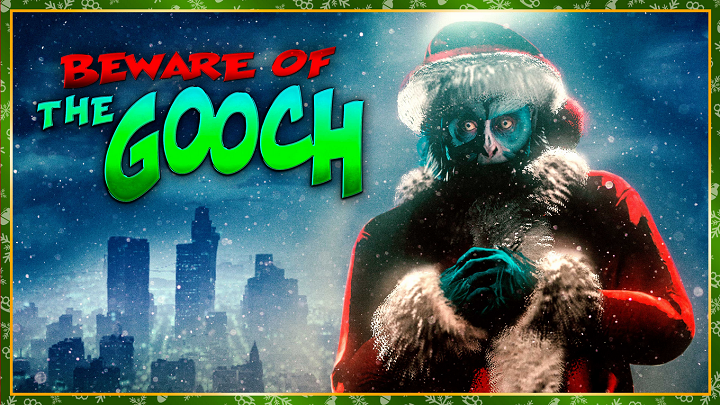 Another reference is the Weazel Plaza Shootout, a a nod to the movie Die Hard.

"Participants in the Christmas Eve party in Weazel News have gone a little crazy this year. Look to the sky above Weazel Plaza to find robbers embroiled in a shootout with an LSPD helicopter."

If you get rid of the attackers, you'll get a "Merry Christmas" designation for your gun, which can be applied to your weapon at any gunshop. During the event, you can also get additional accessories, including a candy cane. To collect them, all you need to do is log into the game.

More information on the festive event can be found here.

Hideo Kojima on Working With Microsoft: Only They Understand My New Game

What is Fluid Ideology in RimWorld and How to Use It

How to Become Mechanitor in RimWorld