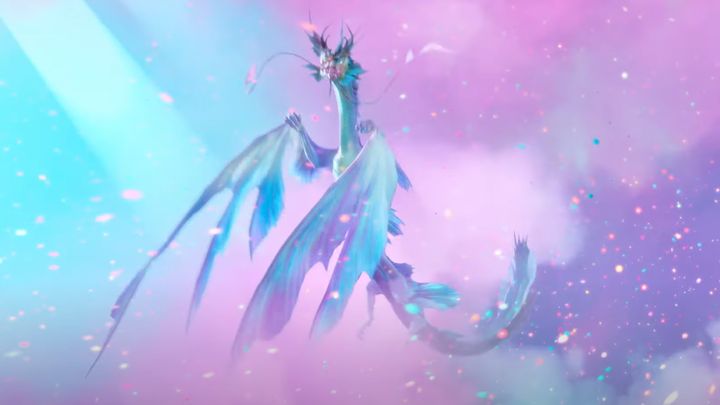 ArenaNet and NCsoft have announced that in November this year, the MMORPG Guild Wars 2 will hit Steam. Players using Valve's platform will be able to play together with their colleagues who use the currently available version of GW2 (the game was originally released in 2012 and is available as a standalone launcher). We won't be able to convert accounts, but it shouldn't matter much.

It cannot be ruled out that the developers were helped by the extraordinary success of Star Wars: The Old Republic. Thanks to its recent release on Steama, BioWare's game is experiencing a second youth, attracting a large number of players and receiving very flattering reviews.

The creators of Guild Wars 2 also reported that the third expansion for the game, titled End of Dragons, is being developed. The DLC will enable players to meet the island people of Cantha, who have been isolated from the rest of the world for the last 200 years. The expansion has no release date for the time being, but we have received the first trailer, which you can find below.