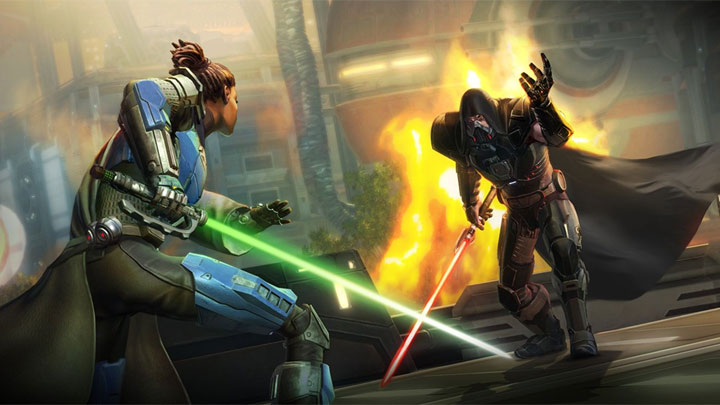 The game was met with a warm welcome on Steam.

For many years Electronic Arts games skipped Steam and were only available on Origin. Last year, however, the publisher started a slow return to Valve's platform and so far it has been very successful. We've already written about the renaissance of Titanfall 2, and now the MMORPG Star Wars: The Old Republic has achieved similar success.

The project hit Steam yesterday. The record of activity that day was 25 508 people. This is a result that many newer games may be envious of. Moreover, it will undoubtedly be broken soon, as Sundays are traditionally the days when most people play.

Star Wars: The Old Republic uses a F2P model with microtransactions, so many players have probably tried the title out of curiosity. However, the game not only achieves impressive activity results, but has also met with a warm welcome. 88% of Steam user ratings are positive.

Star Wars: The Old Republic is available exclusively on PC. The game debuted in 2011 and is still being developed. Last year a large add-on titled Onslaught was released. We hope that the debut on Steam will permanently increase the population of players and thus increase the chances for further expansions.

Snyder's Justice League Will be Longer than The Irishman