On July 8, a 27-year-old man was arrested by police on suspicion of selling hacked save game files for Legend of Zelda: Breath of the Wild for Nintendo Switch. The modified data enabled us to increase our character's stats and offered rare items that are very difficult to obtain during normal play. So far, it is not known if Nintendo is actively involved in the case.

Legend of Zelda wasn't the only game the man was making money from. The 27-year-old admitted to the police that since December 2019, he earned about 10 million yen (over $90,000) on his auctions with modified save game files for Nintendo games. According to Japanese media, the hacker violated Japan's Prevention of Unfair Competition Act. Among other things, it operates when stolen company data is revealed.

Modifying video game save files is a relatively common phenomenon around the world and is rarely prosecuted. Japan, however, has been cracking down harder on the practice in recent times. In February this year, for example, a 23-year-old resident of the Japanese city of Nagoya was arrested for illegally creating and selling Pokemon in Pokemon Sword and Pokemon Shield. Using a pirated version of the console, he was able to freely generate a creature called Sobble. Thanks to the activity he managed to earn over 10 thousand dollars. 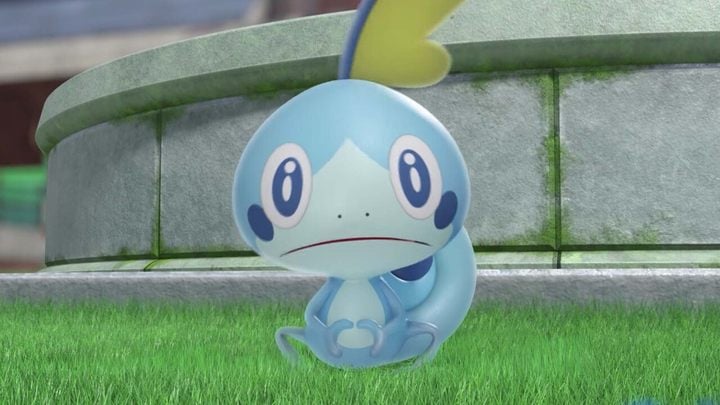 Modifying game and console data is severely punished in Japan after changes were made to the Unfair Competition Prevention Act in 2019. The practice is now punishable by up to 5 years in prison and up to 5 million yen in fines (over $45,000). According to the website of the Japanese Association of Copyright for Computer Software, which deals, among others, with the issue of software copyright, unofficial codes and keys to programs are also illegal. Especially selling them at auctions and making them available for public download.

Only 1-2 People at Respawn are Trying to Fix Titanfall

Multiplayer Beta of ETS2 and ATS Ends; Release in a Few Days