As fans of Zelda and Link await any information about the sequel of The Legend of Zelda: Breath of the Wild, Nintendo has announced an unexpected game - Hyrule Warriors: Age of Calamity. The new hack and slash, which tells the story from before Breath of the Wild, is developed in cooperation with Koei Tecmo, responsible for such titles as NiOh and Fatal Frame. 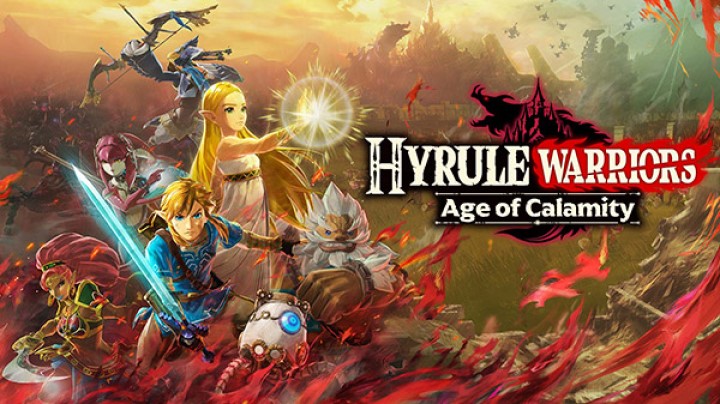 Hyrule Warriors: Age of Calamity will take us back.

Nintendo's new game will take the players back to the kingdom of Hyrule but will show the events set a hundred years before the story of Breath of the Wild. We will see the world we already know, but from a completely different perspective - the game will enable us to experience the Great Calamity, the disaster that ruined Hyrule. In this part, the playable characters will be Zelda, Link and the four characters we met in BotW - Daruk, Mipha, Revali and Urbosa.

It's worth noting that Hyrule Warriors: Age of Calamity is not only the prequel of Breath of the Wild released on Nintendo Switch, but also another installment of Hyrule Warriorsfrom 2014, so it won't be a typical Zelda game. Hyrule Warriors is more focused on action, huge Dynasty Warriors-like battles with countless opponents and fast-paced gameplay.

We won't have to wait long for this title to be released. It will launch on Switch in November, this year. In addition, Nintendo left us with a fairly long video as an introduction to the new game and containing a commentary by the main producer of the The Legend of Zelda series, Eiji Aonuma.