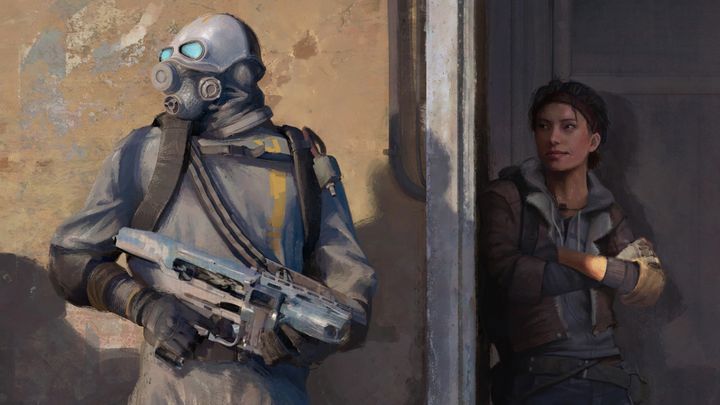 The day before yesterday we wrote about an interview with one of the creators of Half-Life: Alyx - Robin Walker - who was convinced that the fans will surely find a way to play the game without a VR set (although in his opinion they won't be able to fully appreciate it then). It seems that it happened faster than anyone could suspect. Some users have managed to enable the so-called developer mode, which allows, among others, for running the game on a normal monitor.

To activate the mode, we need to download a specific version of the game using the Depot Downloader application, and then run the game with -novr parameter or simply without the VR goggles connected. Unfortunately, it seems that Valve has already removed the necessary files from the servers, so the method described here does not work. However, we have confirmation that Half-Life: Alyx can work on a normal monitor, and that the emergence of a full-fledged mod is only a matter of time.

Interestingly, Alyx has a lot of code fragment from Half-Life 2, thanks to which it is possible to spawn weapons from the former. Although they are devoid of textures, the animations seem to work as they should. This will certainly make the task easier for fans who have already started working on porting the story campaign of HL2 to Source 2 engine used in Alyx.

It is worth recalling that Half-Life: Alyx debuted on March 23 and is only available on PC (the game requires Steam VR-supproted virtual reality goggles to work). The game was very warmly received by reviewers - it is considered to be one of the best titles dedicated to VR sets.

Player Replaces All Enemies in Sekiro With the Final Boss