Sekiro: Shadows Die Twice is known for its relatively low level of difficulty. Or at least that's what Reddit user Kahei_X had to think, when he shared a video in which all the opponents in the game were replaced by the final boss, Isshin. 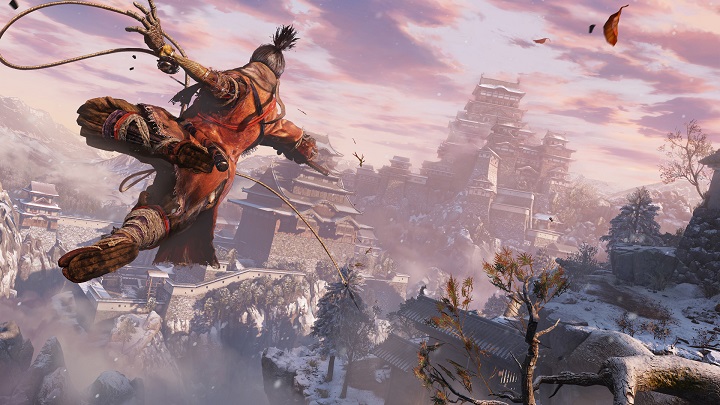 Will somebody tell me which button do I have to push to land?

This was made possible by using the Sekiro Enemy and Item Randomizer mod available on Nexus Mods. It enables us to replace opponents and items - this is certainly useful for those who know the game by heart. Kahei_X has used the "Oops! All", which replaces all enemies with a single type.