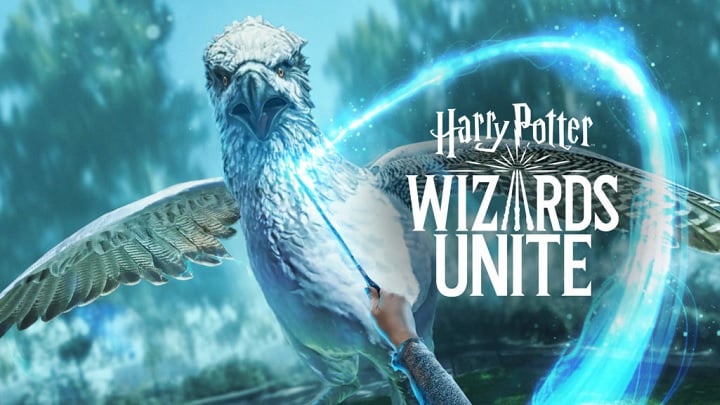 The creators finally revealed something more about their new game.

The Niantic shared the first details about Harry Potter: Wizards Unite, i.e. the mobile production based on the Harry Potter universe and license, which was announced in 2017. So far we didn't know anything about the title - only the fact that the creators will use the solutions known from the hit mobile game Pokemon GO. The message on the official game website does not reveal everything particular, but it gives us a good idea of what the gameplay will look like.

As promised, the basic principles of Harry Potter: Wizards Unite will be identical to mobile Pokemons. Players will move around the real world with a smartphone or tablet, and the game will place various objects on the image captured by the camera of the device. However, unlike in Pokemon GO, the title will feature a storyline from the beginning, although it may not be more than a pretext. The role-playing background of the game revolves around The Calamity, as a result of which the world of muggles (ordinary, non-magical people) waa suddenly exposed to magical objects, creatures, and even memories. We will play the role of members of the newly established Statue of Secrecy Task Force, and our task will be to find these anomalies (described by the creators as Foundables) and remove them from the muggle world. Over time, we will also try to discover the mystery behind the disaster.

The Foundables are supposed to function on a similar basis as the monsters in Pokemon GO - we will find them in almost every place, but some of them will have a greater chance of appearing in certain types of locations, such as parks, libraries or art galleries. We do not know much about the "objects" themselves, but it has been confirmed that dealing with them will require the use of a rich arsenal of spells (read: making specific gestures with our finger on the screen of the device). In the animations shared by the developers, we can see, among other things, the ghostly Boggart, which - like in J.K. Rowling's books - must be dealt with using the Riddikulus spell, in order to change it from walking horror into a laughing stock. For returning our finds we will receive entries in the Register in one of the ten categories, such as Care of Magical Animals, Black Magic, Hogwarts' Legends or the Ministry of Magic. 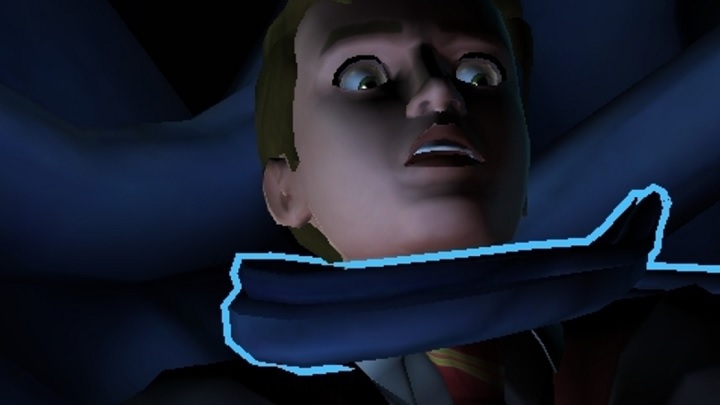 "Pay up or leave the character to fend for themselves" - that was more or less the gist of the previous Harry Potter mobile game.

However, we won't be able to cast spells non-stop - each spell will consume a certain number of magic points. Perhaps, when reading these words, a certain unfortunate solution may have flashed in your mind - the one used in Hogwarts Mystery, which in practice often forced the player into a microtransaction. Luckily, Wizards Unite is not expected to be based on that production. The magical resources will be restored by eating and drinking in inns scattered in the world of muggles, probably functioning on a similar principle as PokeStops in Pokemon GO. So we will probably not be forced to reach for our wallet after less than half an hour of fun, as was the case with Hogwarts Mystery.

While in the world of Pokemon GO there were only two types of objects (PokeStops and PokeGyms), in Harry Potter: Wizards Unite apparently we will find a bit more of them. In addition to the aforementioned inns, the players will be able to visit greenhouses, where they will get ingredients for potions (ingredients will also appear outside, but their type will depend on the weather and location, among other things) and fortresses. The latter will allow you to take part in special challenges, usually requiring the cooperation of several players, such as battles with Dementors or Death Eaters. Perhaps more locations will be added after the game's release.

The announcement also mentions the so-called Portmanteaus, with the help of which we will unlock Portkeys - inconspicuous objects with enchanted with the spell of teleportation. With their help, we will visit the most recognizable places in Harry Potter's universe, such as the Olivander's Shop or the Great Hall in Hogwarts. This is where augmented reality technology will help - thanks to it we will be able to freely explore each of these locations. The Portmanteaus themselves require a certain distance to travel before we can use them, but after covering the appropriate distance we will be able to use them in any place (although it is better to choose the biggest location). 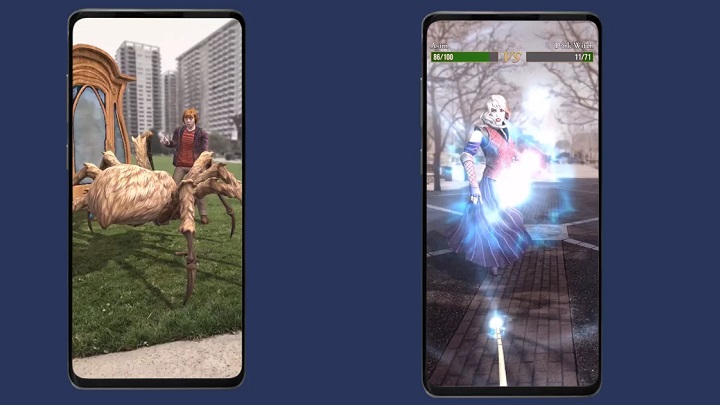 Players won't be able to complain about lack of activities in the game.

Another novelty that distinguishes the title from mobile Pokemon are the professions. The players will be able to choose a specialization for their avatar: auror, magician or professor. Each of them will be given access to unique abilities through the development tree. This will allow you to create a variety of strategies using the talents of each class. Importantly, we will be able to change our profession at any time, which will make it easier to experiment with different combinations of magicians.

That's all we know for now about Harry Potter: Wizards Unite from official sources. However, apart from this, a lot of materials from people who had the opportunity to get acquainted with the current version of the game appeared on the Internet. Among them, there were also videos from the game, albeit quite fragmentary. Basically, the first impressions are very positive - the title is not just reskinned Pokemon GO. The production successfully develops the formula created in Niantic's previous work and you can see that the creators drew conclusions from the problems of the previous game. Players will have a lot of attractions from the beginning, and AR functions will probably be something more than a curiosity, which will get boring a week after the release.

This does not mean that there are no concerns. Niantic failed a little at the launch of Pokemon GO (see frequent server problems) and is known for a certain sluggishness in contacts with the community (or at least has been known - the situation has significantly improved). Some people also think that Harry Potter: Wizards Unite requires a bit more commitment than catching pokemon on the move, which may discourage you from playing under time pressure. There is also still a lack of clarity about microtransactions, which can ruin even the most promising productions. However, apart from the aformentioned problems, the authors of the announcement agree that Niantic has another potential hit in its hands. Whether it will achieve the success of Pokemon GO - we will find out later this year, when Harry Potter: Wizards Unite will land on mobile devices. 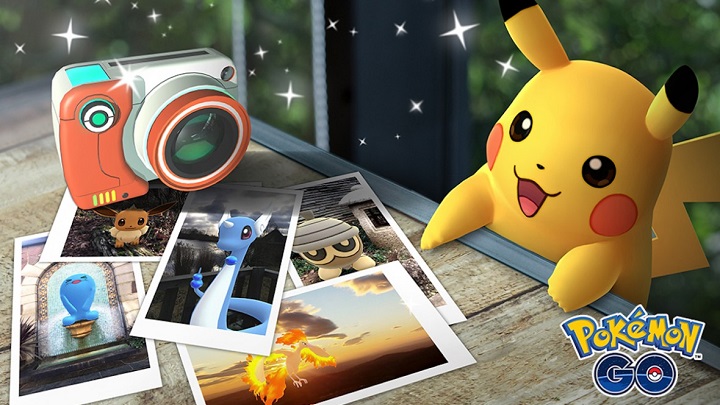