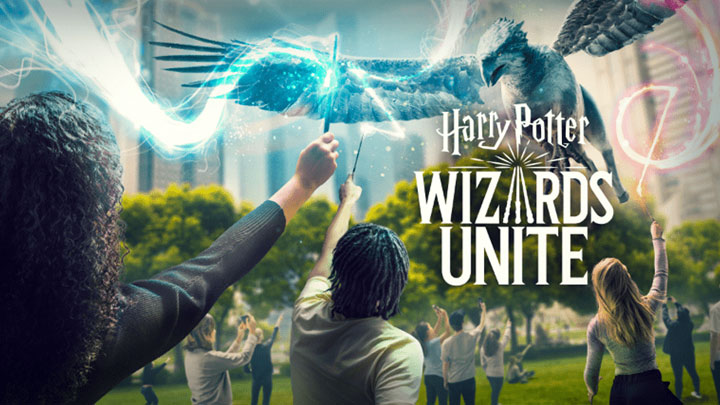 Harry Potter: Wizards Unite will launch the day after tomorrow.

We finally got the release date of Harry Potter: Wizards Unite, a mobile game from the devs of Pokemon GOthat uses augmented reality technology. Niantic Studio has announced that the game will debut this Friday, June 21.

Harry Potter: Wizards Unite will be released simultaneously for iOS and Android. On both platforms the game will use a free-to-pay model with microtransactions.

The fact that Niantic gave only one release date suggests that on June 21 the game will debut in all territories. It was different for Pokemon GO , which had Europeans wait a week longer for their version.

Harry Potter: Wizards Unite's tests started in New Zealand in May, in a so-called soft-launch. Thanks to this we learned how the microtransaction system in the game will look like, although it is possible that its details will be changed in the full edition.

Many players have high hopes for production. Released last year, Harry Potter: Hogwart's Mystery was a great disappointment and fans of the franchise count on Wizards Unite to turn the tide. There are good chances of that, as Pokemon GO and Ingress have shown that Niantic knows how to create noteworthy titles.

They Are Billions With 60-hour Long Story Campaign