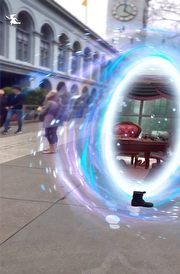 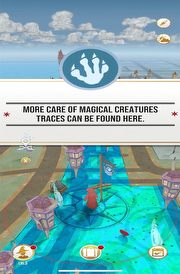 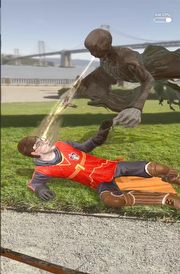 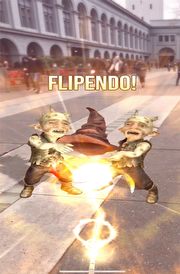 The game utilizes similar mechanics as Pokemon GO. You use a mobile device that you walk around with, finding various interactive attractions, which show up on the screen of your smartphone or tablet. You can e.g. encounter characters from the books, monsters that you have to fight, or stumble upon mysterious artifacts or new spells.