The new update for Hell Let Loose from the Australian studio Black Matter is named after one of the largest logistic operations in the history of World War II. The developers are extremely concerned about the quality of their game, as evidenced by the overwhelming number of changes contained in Update 8 - The Red Ball Express. 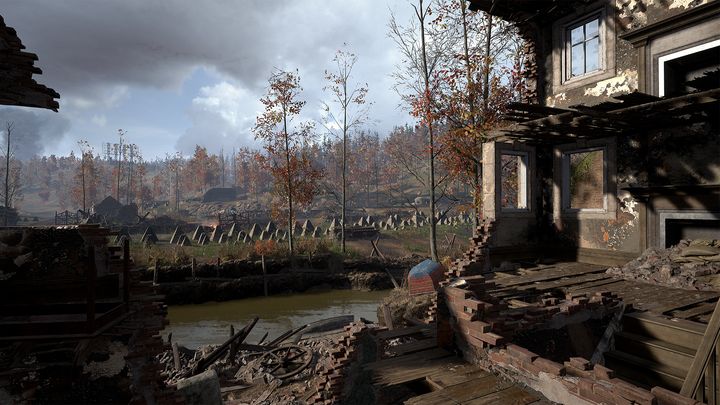 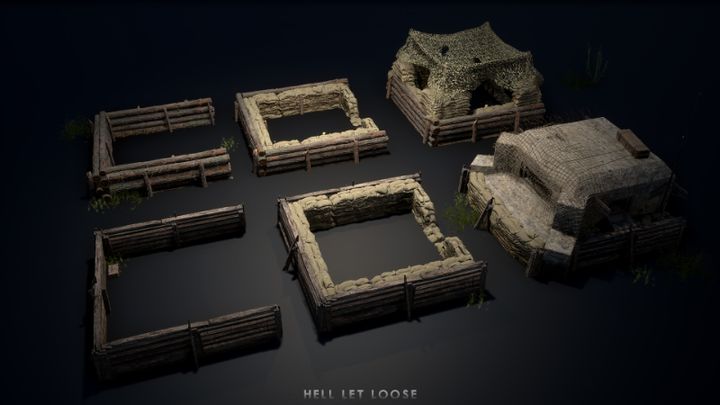 Hell Let Loose is a PC-only FPS with RTS elements, enabling us to participate in massive battles - up to 100 players simultaneously. Even though the game is in early access, for the time being, it has already won the hearts of fans, as evidenced by 85% of the positive reviews from over 18,000 opinions posted on Steam. If you're thinking about trying out Black Matter's shooter, now is a good time - the game is available at a 25% discount. The promotion ends on December 8.

The devs are going to continue to develop their game and they have already announced that they are currently working on the implementation of the hand-to-hand combat system, as well as three new, as yet undisclosed maps.

Remember Hood: Outlaws & Legends? Then Check Out This Robin

CyberNight Event Will Precede the Launch of Cyberpunk 2077

Remember Hood: Outlaws & Legends? Then Check Out This Robin