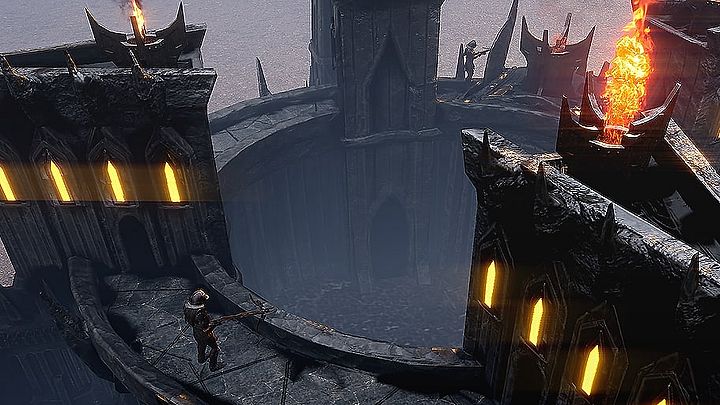 Memories are coming back. Let's hope everything works out.

If there are fans of Tolkien's prose or strategy games present in the room, they have probably heard of a game called The Lord of the Rings: The Battle of the Middle-earth. This game from Electronic Arts was released on PC in 2004 and so far is considered to be one of the best titles in this fantasy universe. It so happens that for some time now work has been going on on a standalone refreshed version of the game. Interestingly, it is not being made by EA, but a group of fans. The project is called BFME: Reforged and looks really promising. Anyway, see for yourselves, because the dev team has just posted a video in which they present the Isengard Fortress.

In addition to YouTube, the team's work can be followed on the official website. The creators emphasize that the project is non-commercial and 100 per cent fan-made. This means that when they're finished, players will get it completely free. Unfortunately, as usual in such undertakings, we do not know when this will happen. We do not even know the approximate release date of the refreshed content. However, if you would like to support the creators, it is possible on their website.

It's also worth mentioning that the team responsible for the title is committed to rebuilding every aspect of the game and moving it to Unreal Engine 4. As you can guess, it's not an easy task. Currently, the developers are focusing on introducing multiplayer mode. When this stage of work is completed, the team will build the single player campaign.