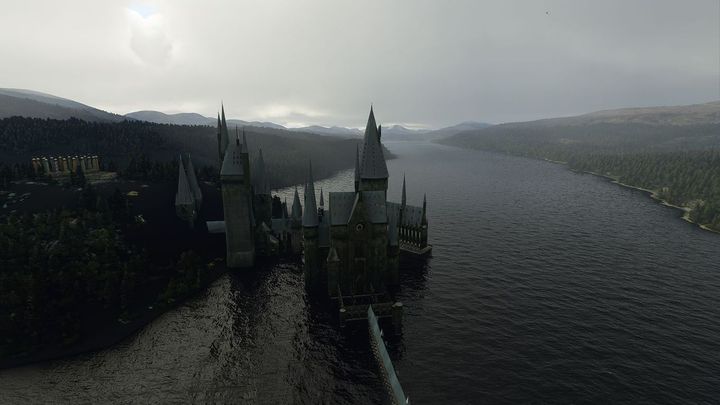 You're a pilot, Harry!

Microsoft Flight Simulator 2020 managed to gather a group of devoted fans who regularly enrich the game with new modifications. Recently, we reported of an unofficial DLC, which adds detail to a tour of Washington, and enables a meeting of the current President of the United States, Donald Trump.

Today we would like to present some amateur projects, thanks to which the realistic flight simulator will gain some magic. User Keke92 has released modification on NexusMods website, adding the most famous objects from the Harry Potter universe to the game. You will be able to take a fly by of such places as Hogwarts Castle, quidditch pitch and Hagrid's hut. If you don't have Microsoft Flight Simulator in your collection, and you would like to see the result of the modder's work, take a look at the screenshots below. 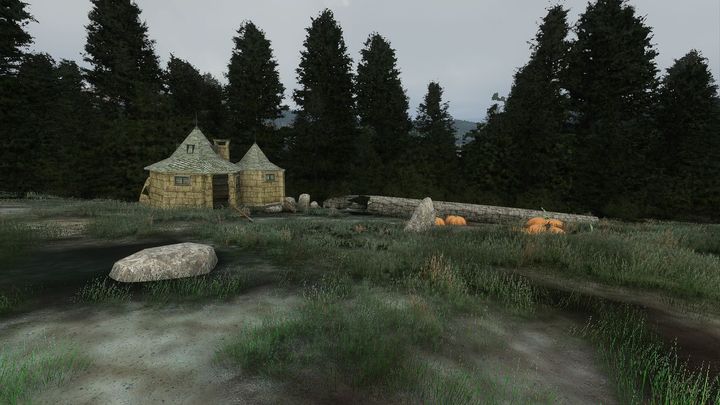 Unfortunately, tea is not really an option. 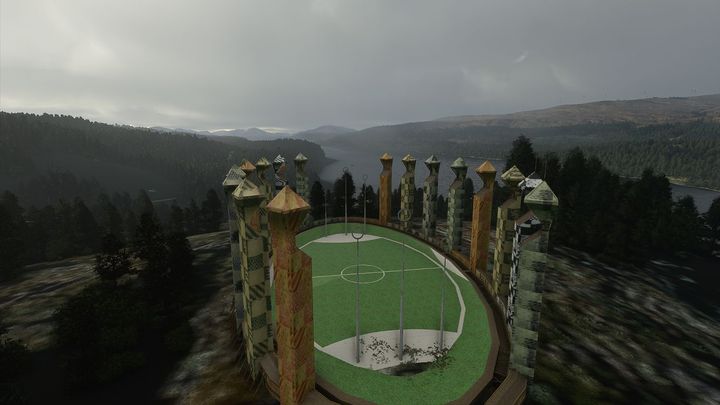 It looks better than many stadiums.

Another Internet user, Sergio Perea, has also taken on quite an ambitious task. He combined the landscape of San Francisco bay with an accurately reproduced (in terms of size and appearance) model of Godzilla. Although it does not move around the streets and demolish the surrounding buildings, only stands in the water, but it certainly makes the metropolitan landscape more attractive. The modder also informed that he plans to add King Kong to the game. The giant gorilla is to be located on the Empire State Building. Both modifications are available for free download on NexusMods: Hogwarts and Godzilla. 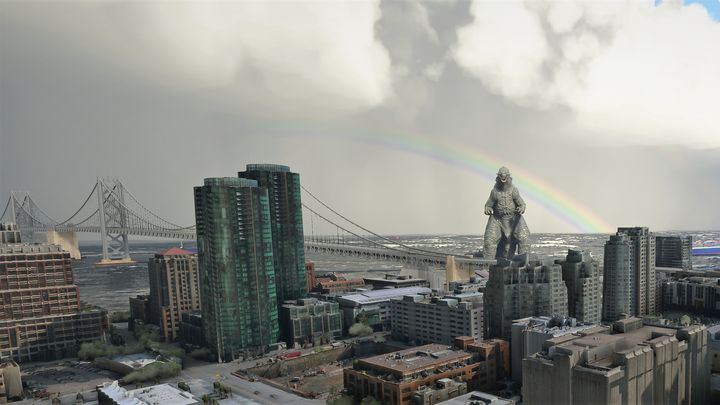 Somewhere on the other side of the rainbow stands a reptile.

Microsoft Flight Simulator has become not only a sales hit on Steam, but also Microsoft's biggest success in the whole catalog of titles available in the Xbox Game Pass subscription. As part of the service, the title has already managed to win over a million users. Considering the very active modder scene, it can only get better.