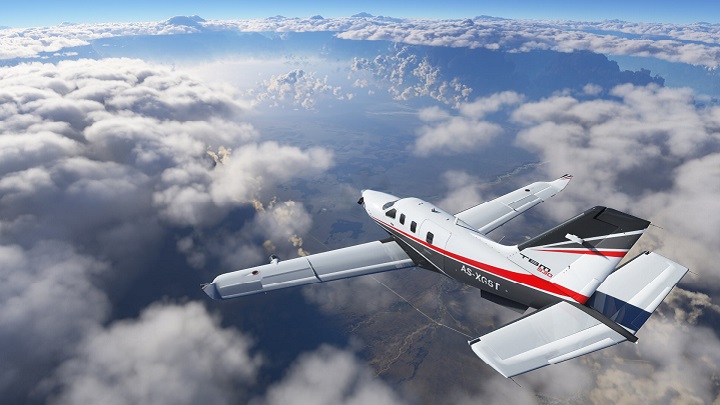 Microsoft Flight Simulator turned out to be a great success.

Today, Microsoft announced that the release of Microsoft Flight Simulator proved to be the biggest debut on Xbox Game Pass on PC. So far, more than one million unique users have taken control of virtual aircraft. The devs thanked the players for their interest in the title, and also presented some interesting statistics in graphic form, which you can see below.