Horizon Zero Dawn is coming to PC this summer, Herman Hulst  Head of PlayStation Worldwide  confirmed in a Q&A. Guerrilla, the games developer, also confirmed the news, adding that the Complete Edition of the game is coming to Steam. Horizons Steam page is up and running, and you can wishlist it now. 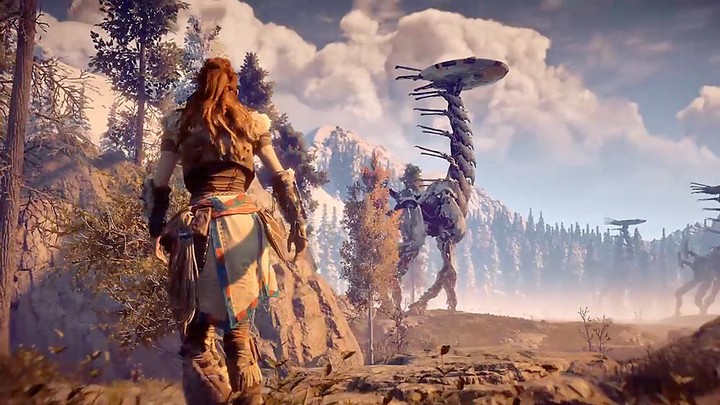 Heres the news weve all been waiting for.

Once the game will be up for sale, you will be able to get your hands on a handful of bonuses. Horizon Zero Dawn Complete Edition includes:

Also, judging by this official screenshot, ultrawide support is expected as well.

It is not yet known when preorders are going to launch. 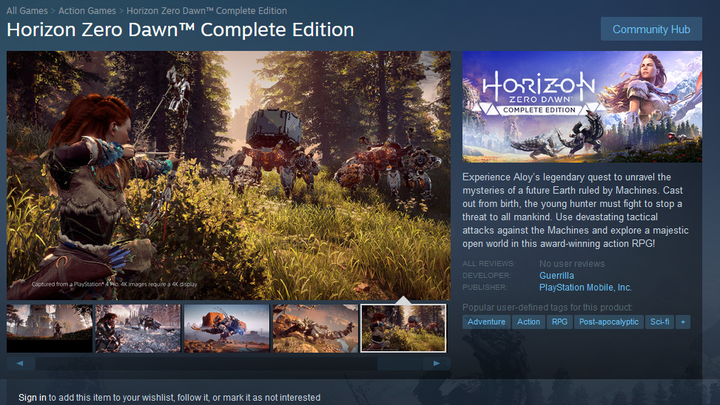 While this is undoubtedly great news for all PC gamers out there, Hulst also stressed that the PC release of Horizon Zero Dawn doesnt mark the beginning of a trend:

[R]eleasing one first-party AAA title to PC doesnt necessarily mean that every game now will come to PC. []. We dont have plans for day and date [PC releases], and we remain 100% committed to dedicated hardware.