It's been a few years since the launch of Horizon: Zero Dawn on Sony's console, but the players gladly accepted the PC port. After all, it's one of the better titles that has appeared on this generation of consoles, and it's fitting to give it a chance. How does the game run on other hardware? 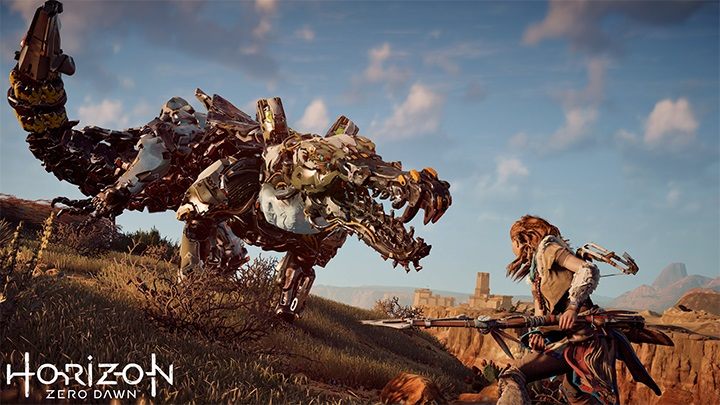 Are you ready for the adventures with Aloy?

At the time of writing this news, 37,000 players are experiencing Aloy's adventures on Steam (data from SteamDB). Horizon: Zero Dawn ranks among the top 20 most popular games on Steam and everything seems to indicate that this is a successful port. Long before its release, the game was very popular with the players, received positive reviews from critics and sold well as a pre-order. The devs tried to raise visual level of their game, unlocked the limit of frames per second, vegetation reacts to contact with characters. It all sounds great. So why are the reviews of Steam users mixed (53% positive)? The reason is the poor optimization, which was already known before the release.

Most of the negative opinions about the game do not criticize the work of Guerrilla Games, but the optimization that does not enable us to enjoy the game. Some players declare in their negative reviews that they want to update their statements after the game receives a bugfixing update. There have also been voices from users who are satisfied with the game, where they have not experienced a single bug or fps drop.

The developers announced that they will fix these problems soon. However, until the update, Horizon: Zero Dawn will remain a hit with mixed reviews.