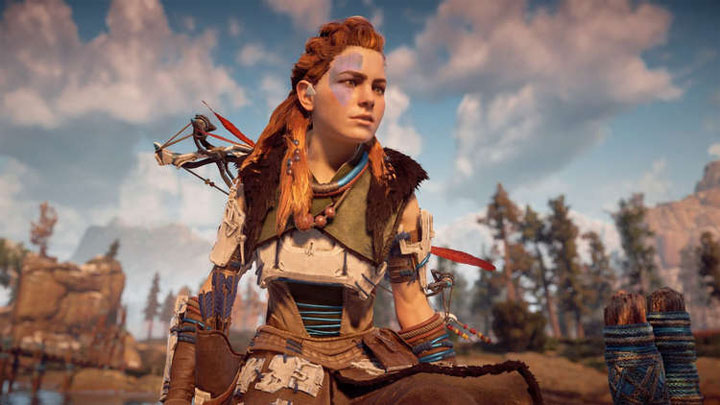 More than three years after its release on PS4, Horizon: Zero Dawn will finally arrive to PCs.

The day has finally come when the PC version of Horizon: Zero Dawn, one of the most important PS4 exclusives, developed by Guerrilla Games, will be released on Steam and Epic Games Store today at 8 AM PST.

Zero Dawn: Zero Dawn on PC is referred to as the complete edition. This means that in addition to the base game it also includes The Frozen Wilds expansion. Before making a purchase decision it's worthwhile to familiarize yourself with the game's hardware requirements.

Compared to the PS4 original, the PC edition of Horizon: Zero Dawn offers a lot of improvements. The devs have implemented support for ultra-wide monitors and removed the fps limit (although it can be enabled in the menu). Dynamic vegetation reacts to contact with characters and the reflection effects are higher quality. The game also has a rich menu that enables us to configure many aspects of the visuals, although unfortunately there is no possibility to change the field of view.

The PC Horizon: Zero Dawn accumulates very good reviews. The game has an average rating of 85% on Metacritic. Moreover, the port does not leave the top spot of the Steam bestseller list, so the interest among the players is huge.

The quality of technical refinement of the PC version remains an open question. The reviews praise the game's customization to the needs of the PC and the excellent graphics, which overshadows what the PS4 offered. However, there are also reports of disappointing optimization. We know, however, that developers are already working on fixing the most important problems.