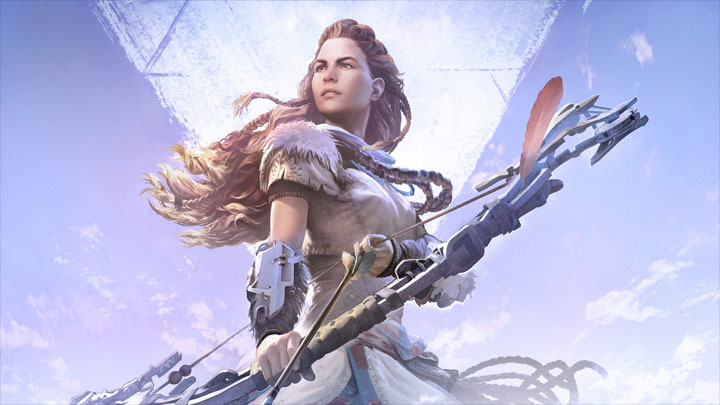 PC edition of Horizon: Zero Dawn seems only a matter of time.

Last year, there were rumors that Horizon: Zero Dawn is heading for the PC. Their source was a Russian journalist, who had previously successfully predicted the existence of a PC port of Death Stranding. Now, Kotaku added its two cents to the speculations.

Jason Schreier has obtained confirmation from three separate sources that this year Horizon: Zero Dawn will indeed appear on the PC. His sources want to remain anonymous, but they all have a close relationship with Sony. The journalist has a very good reputation for this type of leaks, so his reports are likely to prove true.

What's more, on Twitter, Schreier suggested that Horizon: Zero Dawn is not the only Sony exclusive that's heading for PC. In this case, however, the journalist did not give any more details. On the other hand. Eurogamer's editor, Tom Phillips, has made it clear that Dreams will be among those ports.

Recently, games previously available only on PlayStation consoles have been appearing on PC increasingly often. In 2019, ports of three adventure games from Quantic Dreams - Heavy Rain, Beyond: Two Souls and Detroit: Become Human - came to PC, and this summer the PC version of Death Stranding will be released. All these productions were originally published by Sony, but developed by independent studios.

The situation with Horizon: Zero Dawn is different because the team at Guerrilla Games, which is owned by the Japanese company, is responsible for the game. Admittedly, last year it was announced that the new installments of the MLB: The Show series will come on PC and Xbox, but in this case it was a requirement of the US baseball league licensee.

It's clear that something has changed in Sony's approach to exclusive titles. However, such a decision from the company makes sense. Guerrilla Games is currently working on Horizon: Zero Dawn 2 and rumors suggest that the game could become a launch title for PlayStation 5. With the release of the first part on PC, the franchise would gain a lot of fans and some of them would want to buy a PS5 instead of waiting for a possible PC port of the sequel.

As a reminder, Horizon: Zero Dawn made its debut in February 2017, exclusively on PlayStation 4. The game was a huge success, selling over 10 million copies.

Stadia Will Get 120 Games This Year, Including Exclusives