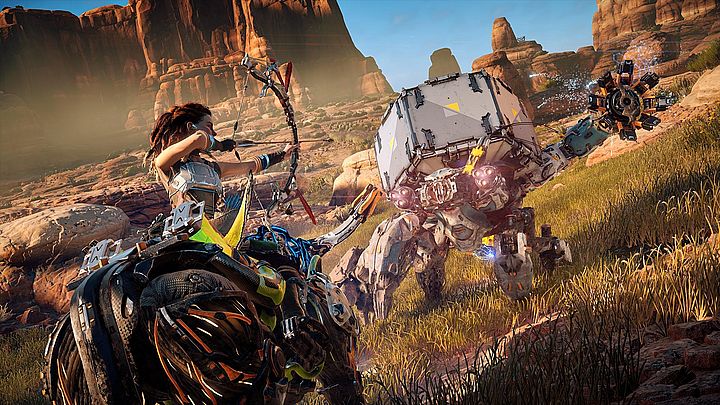 Exactly two years ago an unusual production for Guerrilla Games studio saw the light of day. It was an action adventure game with RPG elements, which was completely different from what the creators used us to with their flagship series Killzone. Horizon Zero Dawn, as the game in question is called, celebrates its second birthday today. On this occasion, Hermen Hulst, co-founder of the studio, published a sentimental post on the American PlayStation blog .

The entry reveals thet the title sold more than 10 million copies. It's worth noting that this great result was achieved only on PlayStation 4, because Horizon Zero Dawn is an exclusive title for Sony console. As part of the second birthday of their project, the creators decided to share a few interesting facts from the period of work on production with the players. The most interesting of them can be found below.

Jammer from Killzone 3 instead of Aloy

The development of the Horizon Zero Dawn prototype began in 2010, when most of the studio staff were still making final touches to Killzone 3. In a very early version of the new IP the producers did not have a ready-made Aloy model implemented for the game yet. At the time it was still being created, so the developers decided to use Jammer model, a pilot from Killzone 3.

The first fully completed machine created by the creators was the Thunderjaw. This extremely dangerous machine has probably made its mark on you more than once when you played Horizon Zero Dawn. Imagine that during the development phase, this deadly mountain of circuits looked like a children's toy made of colored and plastic blocks. Each colour symbolized a different part of the machine that could have been shot away or destroyed. 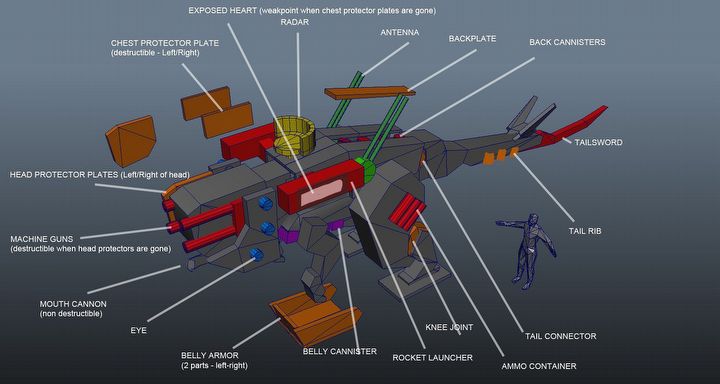 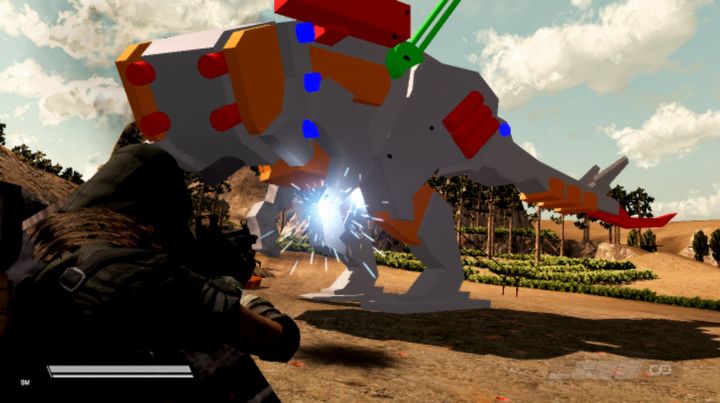 Because the production phase of Horizon Zero Dawn fell on the moment when Killzone: Shadow Fall had its release, the creators did not miss the opportunity to put an interesting easter egg in their game. In the last installment of the popular series of shooters from Guerrilla Games we will find a hologram depicting the prototype of a certain machine. Eventually, the Predator (because this was the working name of the machine) did not make it to Horizon Zero Dawn. However, its characteristic movements and behaviours, were used by the creators as the basis for Sawtooth. 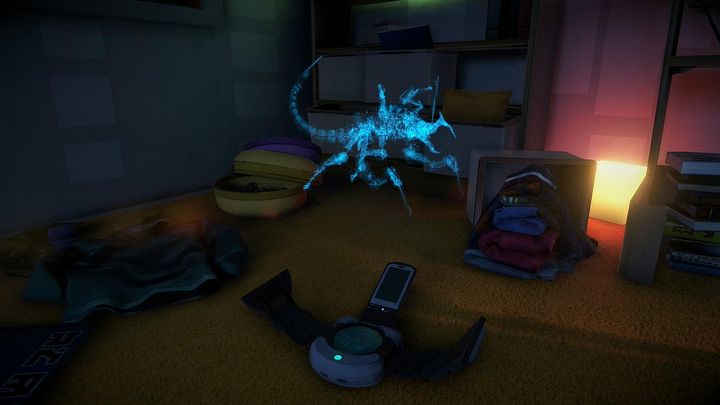 All the dialogue lines (although it is better to use the word "babbling") of the little Aloy have been played by a real child - the three-month-old daughter of one of the studio's sound directors, Lucas van Tola. The child's voice was recorded over a long period of time, during which his dad placed the sound recorder near the cot. I wonder if the young voice actress grows up to be a big and strong girl like Aloy.

Anyone who played Horizon Zero Dawn probably remembers perfectly well that the creators made sure that all machines were characterized by specific sounds - from squeaking metal parts to raising alarm. To do this, the sound designers combined the sounds of different animals. The best example of this is the Watcher, whose voice (barking?) was lent by a Chihuahua dog. This only highlights the true nature of these little monsters.

More interesting facts from production can be found here. We, on the other hand, can think about when we will get the official announcement of the second part of Horizon. After such sales results, there is a good chance that the continuation will be possible. Let's remind that Horizon Zero Dawn was released on February 28, 2017. The production also received anexpansion, titled The Frozen Wilds, which saw the light of day a few months later.