GTA VI would most likely take the top spot on the list of the most awaited games, about which we have yet to hear an official word. Over the past few years, Rockstar Games has proved that it knows how to create a production that will attract a lot of players and how to profit from it even years after its release (see - GTA Online and Read Dead Online). No wonder that the expectations for the new installment of the gangster series are very high. 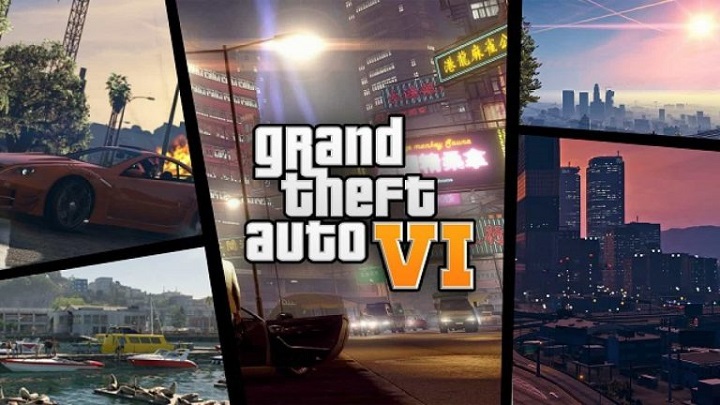 The announcement of GTA VI seems to be getting closer and closer.

Thus, the series' most devoted fans are constantly inventing new theories and making guesses about the launch date or the setting of GTA VI. One of them, user tenet007, even claims that the racetrack added in the Open Wheel Racing update is an indication of the cities we will visit in the next installment. He explained his theory in detail on the image available on Imgur (you can see it below).

You're probably wondering why tenet007 decided to take a closer look at the racetrack and how he linked it with the appropriate cities, suggesting locations in GTA VI? The reason was gonnaenodaethat (about whom we also wrote here), a GTAForums user, who for some time now has been posting mysterious entries there practically every day, which previously, for example, also appeared before the announcement of the PC version of Red Dead Redemption 2. What's more, it's worth remembering that the moderators of this forum, who are normally very strict about unregulated entries, seem not to pay attention to his often meaningless statements. Subsequently, gonnaenodaethat came to be regarded as "the guy who knows something, but nobody knows what".

Just after the release of the Open Wheel Racing update, the aforementioned user posted a short message on the forum saying - "Cartographers, start your engines!". This prompted tenet007 to take a look at the layout of the new tracks. According to him, the shape of one of them - the Height of Society - close resembles three locations in North America (Mexico, Florida and the Michigan state area). And what do you see on the map?

It would seem, however, that the theory of tenet007 confirms the reports that GTA VI will take us back to Vice City (Florida) and we will play as Ricardo - a drug smuggler. The title is to be strongly inspired by the series Narcos. However, we have to wait for the confirmation of all the rumors and fan guesses.

Apple Gets Landed With a Billion Euro Fine