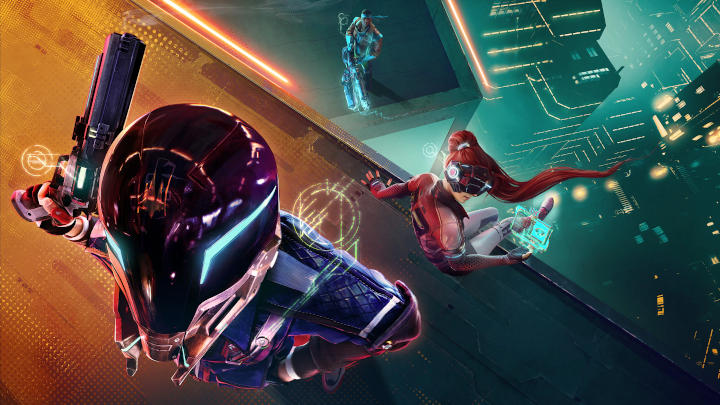 A fair player has it rough in Hyper Scape.

Less than a week ago, the open beta of Hyper Scape, Ubisoft's free-to-play online battle royale shooter, was started. Unfortunately, this short period of time was enough for it to be overrun by cheaters and hackers, making life miserable for fair players. According to Reddit users, cheaters do not even try to hide the fact that they use aimbots and wall hacks during the game.

Ubisoft tries to ban cheaters on an ongoing basis using the BattlEye system, but game's fans believe it's not enough.The players demand the introduction of, among other things, the option of reporting cheaters, as well as adding kill-cams (i.e. recordings of the moment of death from the perspective of the person who took the killing shot) to Hyper Scape.

Hyper Scape has been in the open beta phase since July 12, this year. Currently, the title is only available on PC, but is expected to appear on PlayStation 4 and Xbox One in the future.