Nearly a year ago, Valve promised to take on the phenomenon of review bombing, i.e. flooding with negative reviews due to factors that have little to do with the game itself, on Steam . Apparently, Steam is a company of its words. A recently published summary of 2019 on Steam states that so far the company has had to exclude part of the user reviews as many as 44 times. 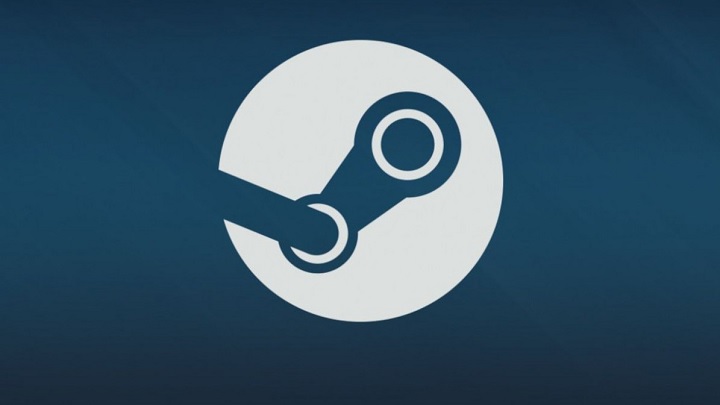 Just a reminder: Valve has addressed the issue of the so-called review bombing after successive scandals with massive under-rating of games for issues not related to their actual quality. Some of these situations were related to the temporary exclusivity of the titles in Epic Games Store, but they have also affected, among others, the horror game Devotion for making a joke about the Chinese president. Therefore, Steam's owners decided to remedy the effects of these phenomena by collecting data from developers and using special tools to detect such anomalies to ensure "accurate and reliable" scores.

It should be noted that it's not about complete elimination of irrelevant reviews (as Valve calls them). They are simply not included in the game's rating by default, with relevant information provided on the page of every affected game. What's more, if we want to see controversial reviews as well, next to the message we will find the "Edit preferences" option, where we can set whether ignored reviews will also be displayed and will count towards the overall rating of the game.

Apart from the matter of irrelevant reviews, the company also did not fail to boast of the platform's achievements. In the past year, users spent a lot more than 20 billion hours playing, and the number of active users per month increased to almost 95 million. Valve also assured that many more new productions were successful on Steam, although no details have been given for now. "For now", because the company is going to share detailed information as part of the "Steam data deep analysis" series that will be published in the coming weeks. This is part of the platform's new policy to replace the unofficial (and thus unreliable) analyses of independent companies and to provide a complete picture of the condition of the platform and individual titles.

The summary also mentions the novelties added in 2019, including the new design of the games library (although the users' opinions on this one were divided). The Steam Laboratory, a section introduced in July, wasa success . It enables users to test prototype functions of the platform, such as automatic reommendation and micro trailers. Thanks to these options, players have added over 29,000 titles 6.1 million times to their wish lists. The Remote Play option has also been warmly welcomed - 3.7 million players have used it so far, of which 2.3 million have used the Remote Play Together function introduced in November. This is not the end of the story, as Valve is planning more news, including sharing the Steam Trust (known as Counter-Strike: Global Offensive Trust) with selected developers as part of beta-tests, patches for mobile application and Steam's web cafe program.