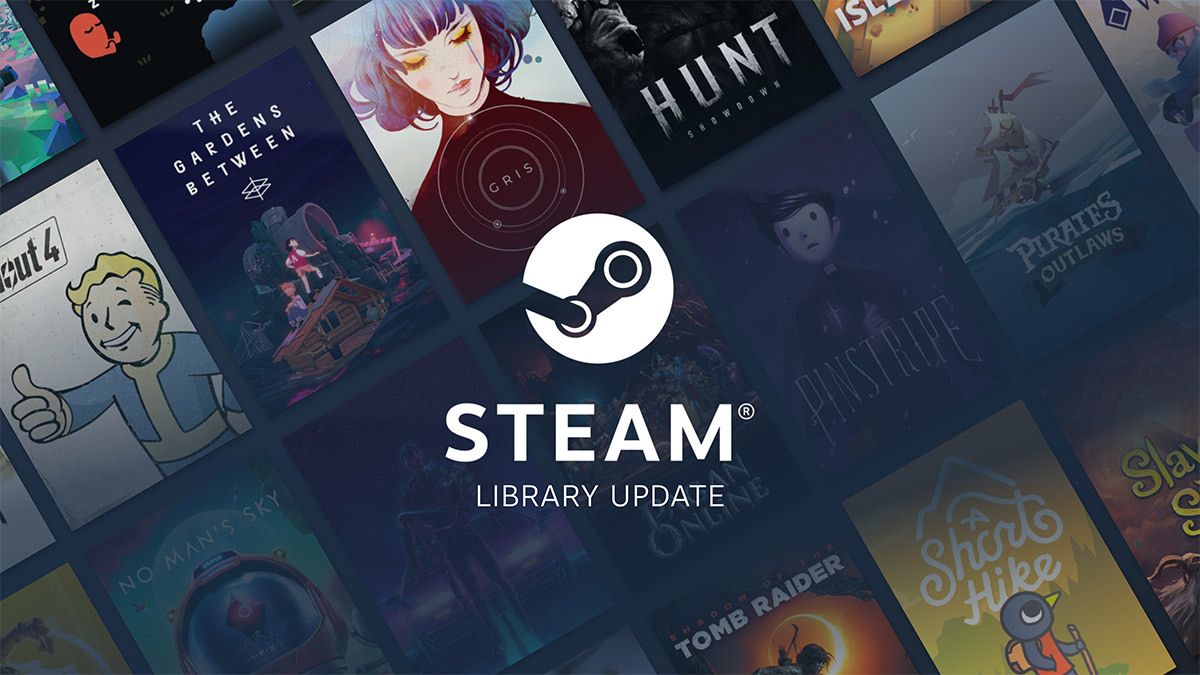 Steam client has received a new update that has refreshed the game library - both in terms of appearance and functionality. The aim of the changes is to improve title sorting and make it easier to find interesting items in the collection. In addition, Valve has also released Remote Play Together feature for all users, about which we wrote some time ago.

The most striking thing is the refreshed main page of the library. There we can see the productions we started recently, as well as the activity of our friends - it is easier to find out who was or is playing at the moment and what game is it. The side bar with the list of titles also looks different - the font has been enlarged and each position has been garnished with a small icon.

We have the option to sort our games in several different ways - e.g. by time of activity or belonging to a collection. The latter we can create and name ourselves (it's easy as pie - just drag the title with your mouse to the place we're interested in). The page visible after selecting a given item also looks different - we have more convenient access to more details about the game. 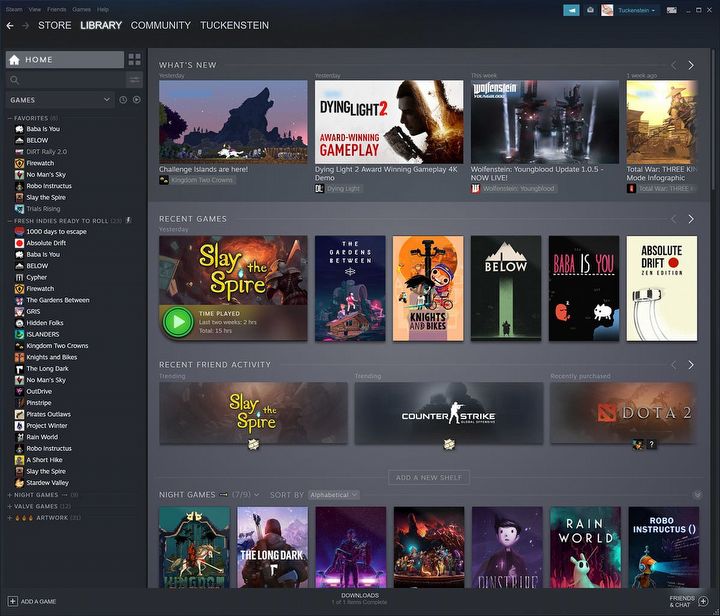 The new version of the library also makes it easier to get information about game updates and events that take place in the library. In addition to increasing visibility, Valve developers have also developed a feature called events, which the developers of a title can use to deliver a variety of news to users, such as the next expansion, patch, but also a stream or fan meeting.

The system of events in the Steam library.