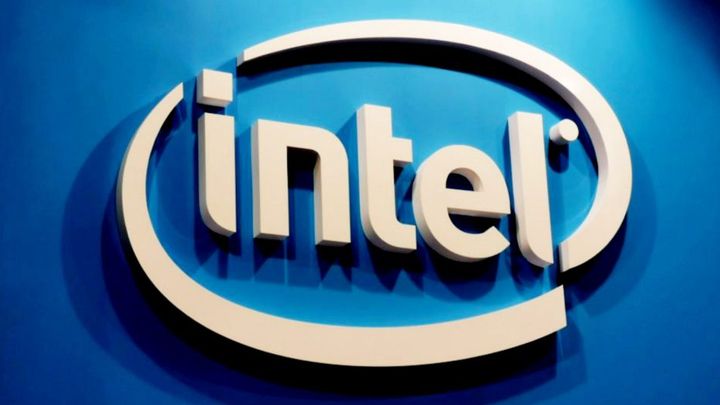 Intel has (yet another) problem.

Intel has experienced a serious information leak - a huge 20 gigabyte archive has been published on Twitter, containing, among others, designs, diagrams and documentation for CPUs, software for Tiger Lake computing units, as well as a set of tools for debugging, flashing, and even creating software (the source code of the so-called Consumer Electronics Firmware Development Kit - CEFDK for short).

Many of the published files have the status of insider or confidential documents. What's interesting is that there is no shortage of password-protected archives in the files, but they are usually alarmingly simple (e.g. "Intel123" or "I accept"). The word "backdoor" also appears several times in the data (this term is often used to describe a security gap in the system that was deliberately left by the programmer, but it doesn't mean that this is the case here).

Intel denies that it was hacked. The company admits that the leak took place, but it was not caused by a breach of corporate security. The company also asserts that there is no confidential information of customers or partners in the leaked data.

"We are investigating this situation. The information appears to come from the Intel Resource and Design Center, which hosts information for use by our customers, partners and other external parties who have registered for access. We believe an individual with access downloaded and shared this data," said Intel.

The person who published the information - software engineer Till Kottmann - received it from an anonymous source. Interestingly enough, this 20 GB is only the first part of a larger package - soon more are to be published, containing even more interesting things.

Ghost of Tsushima Close to Historic Sales in Japan