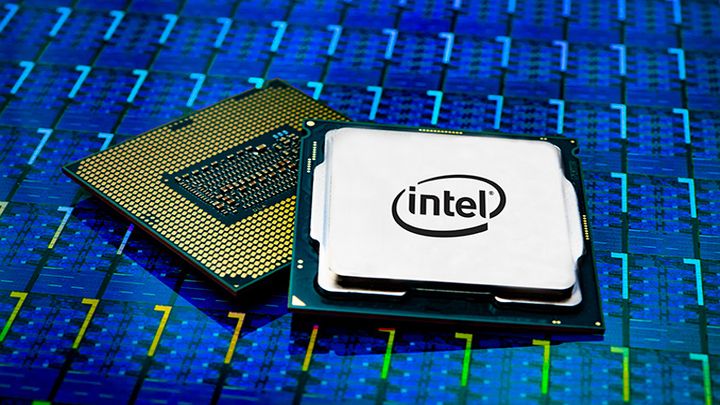 After yesterday's launch of several dozen new ninth gen Intel CPUs, Coffee Lake Refresh, we received unofficial information about Intel's future plans for the development of desktop and mobile processors. The news is from an anonymous Dell presentation and the published tables look very reliable.

Infographics show that there is little indication that Intel will be launching a new desktop CPU based on a 10-nanometer technology process in the next three years. Next year, we are to get 10-core Comet Lake-S processors, and in the middle of 2021 - Rocket Lake-S. The problem is that both generations will still be based on 14 nm lithography. The the 10 nm models will be available in stores most likely only in 2022, when Ocean Cove processors will be launched as a jump at 10 nm technology.

The situation is different if we consider Intel's plans for mobile processors, i.e. models used in laptops. The first 10 nm CPU expected to be available this summer in the form of low-voltage Ice Lake-U and Ice Lake-Y models, which, however (as suggested in the table), will be available only in limited quantities. The introduction of new lithography to mobile processors is expected to take place in mid-2020, with the debut of Tiger Lake-Y and Tiger-Lake-U models.

It is worth mentioning that this year, AMD intends to present the first Ryzen 3000 CPU, manufactured in a 7-nanometer technology, which will consist of up to 12 cores.