As announced, Emperor: Rome, a grand strategy game which takes place in antiquit, launches today. The game will be unlocked on Steam around 9 AM ET. 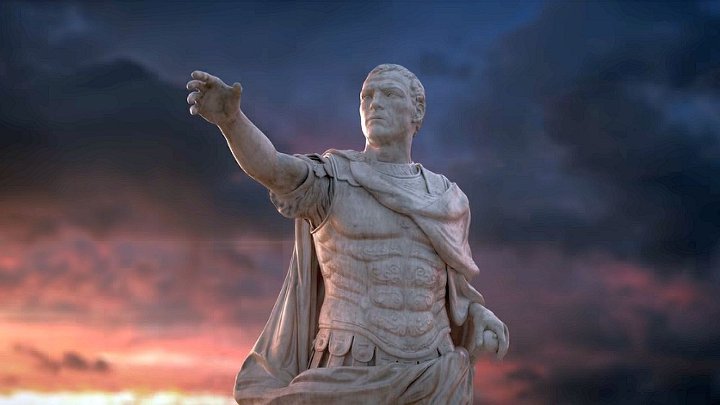 The Emperor's time has come.

Over the next few hours you will still be able to place a pre-order for Imperator: Rome and get the exclusive bonuses - unique army models, 6 events, a special monument and a piece of music, all related to the Epirus. The title is available in two versions. The first one is the standard edition, costing $39.99 on Steam. It includes a full version of the game and an icon and avatar on the Paradox forum. The second one is called Deluxe and was valued at $54.99. It contains additional content related to Greece, a digital artbook and a set of wallpapers. Interestingly, when you decide to buy Imperator: Rome, you can get a free pack of unit models for Europe Universalis IV. You just need to own the game and connect the account created on the Paradox website to Steam. 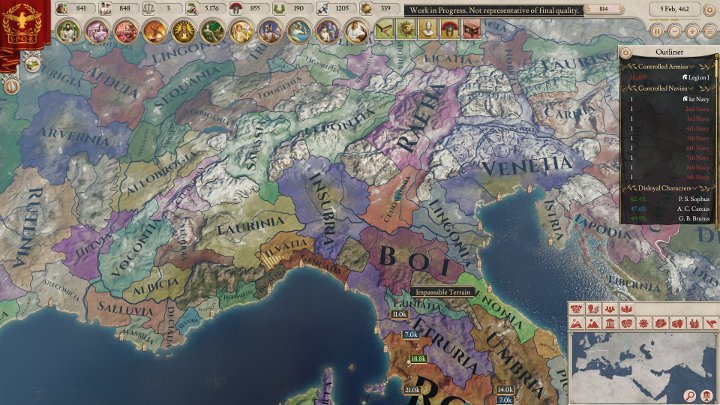 There's a lot to conquer. 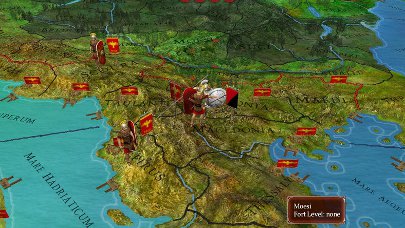 This is not the first time that Paradox has addressed the subject of antiquity. In 2008 the company released Europa Universalis: Rome. The title was fairly warmly received by the industry media, although reviewers accused it of being too similar to its older relatives from the Europa Universalis series.

Those who have spent hundreds of hours on Paradox strategies shouldn't have much trouble finding their way in Imperator: Rome. At the beginning of the game we choose the starting period and one of the historical nations or tribes. There are a lot of them because the map covers the area from Spain to India. When we finally decide on one, we must bring it to power, taking care of internal affairs, foreign policy, economics, scientific development and, of course, the army, by means of which we will expand the borders of our domain to new provinces. This gives the opportunity to create interesting alternative versions of history./p>

Before you decide to buy Imperator: Rome, we encourage you to read the official requirements of the title published on the Steam.