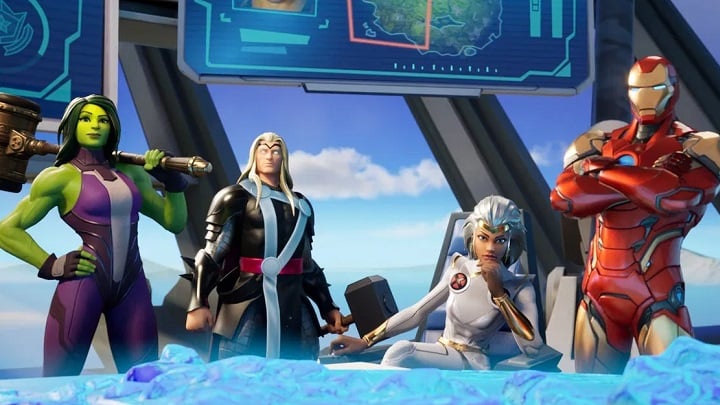 Marvel's superheroes are setting off to rescue Fortnite.

We have been waiting for a long time for the arrival of Thor and Galactus to Fortnite, whose journey we could follow as part of the comic book available in the game. However, it turns out that this is only the tip of the iceberg when it comes to superhero appearances in this popular game. Today, the second chapter of the 4th season launched in Fortnite together with the Nexus War - a pass introducing Marvel's heroes. The event is advertized by a trailer provided by Epic Games.

The main attraction is, of course, the characters from Marvel comics. In addition to the aforementioned Thor, Iron-Man, Storm, Mystique, Groot and Dr. Doom have also come to Fortnite. Each of these characters received two skins and a handful of related cosmetic elements. There was also Wolverine, who waits with demanding challenges for players willing to play as the iconic X-Man. Everyone together must face Galactus, which threatens the existence of Fortnite's island.

In the following weeks, there will also be items that refer to characters who have been absent for the time being (including Silver Surfer's board). However, we already get access to special locations, selected Marvel comic books (only until the end of the event, i.e. December 11) and a new weapon - an energy gun made by Stark Industries. All this (and more) will be available after purchasing the Nexus War battle pass for 950 V-bucks. 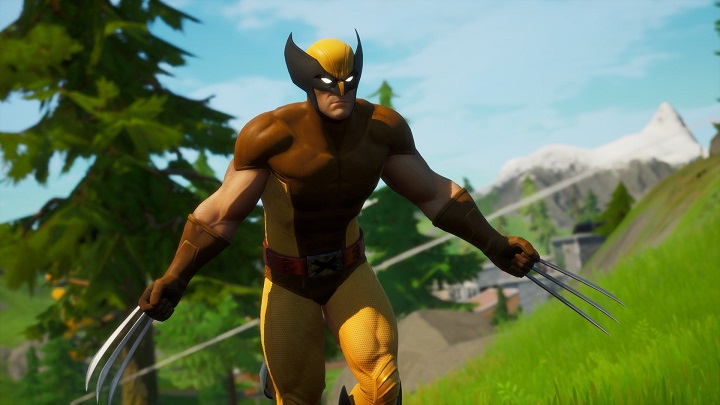 Complete Wolverine's challenge and you will be able to play one of the most recognizable X-Men.

Unfortunately, for iOS users the update remains in the shadow of Apple's conflict with Epic Games. Some time ago Fortnite disappeared from the App Store (and Google Play) in connection with the introduction of the possibility of buying virtual currency while avoiding this platform. The company did not fail to recall the entire issue on the game's official website and inform that it was Apple that blocked the download of the new update for Fortnite. Apart from the bias of this statement, the information speaks about the launch (or rather lack of it) of the second chapter on August 27, which gives hope that the v14.00 update together with the Nexus War Pass will hit the iOS later. It all depends on whether Epic Games can come to an agreement with Apple. Unfortunately, for the time being, it is not expected to happen. Well, at least it has inspired some business-focused players to sell their suddenly very valuable Apple devices with Fortnite installed.