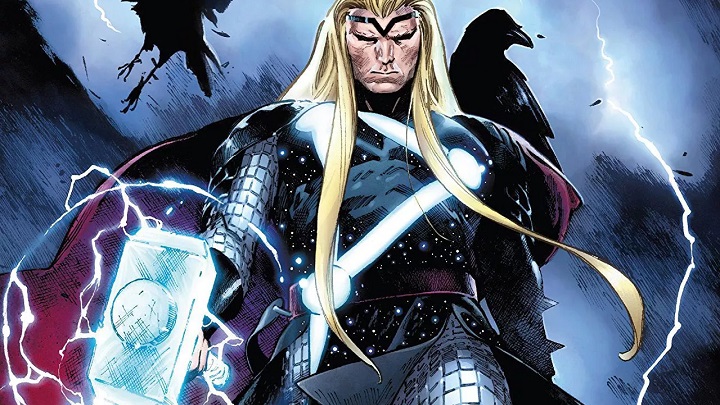 Thor and Galactus are the next guests on Fortnite island.

The superhero invasion of Fortnite is in full swing. Soon Aquaman, Captain America, Batman, etc. will be joined by other characters known from comic books. In Epic Games there is a comic book dedicated to Thor and Galactus, who will apparently soon come to Fortnite. The subsequent pages appear gradually, showing the arrival of the god from Asgard through the gap visible in the game world. The story seems to be a branch of the story from the recent comics with Thor by Donny Cates and Nico Klein, in which Thor sets out with Galactus to face a new threat.

We've been hearing about Thor's arrival for a long time. Rumors have already appeared on the occasion of the debut of Captain America's skin in early July. Mjolnir, the iconic weapon of the Nordic god of thunder (via Dexerto), has also recently appeared in the game. However, we still do not know the details of Thor's appearance in Fortnite. Apart from the comic book, we only received a tweet dated August 27. We can assume that this is when the Asgard god will come to to the game with the start of season 4. We would like to point out that both Thor and potential other Marvel superheroes will appear in Fortnite in their comic book incarnations, not the ones known from Avengers. 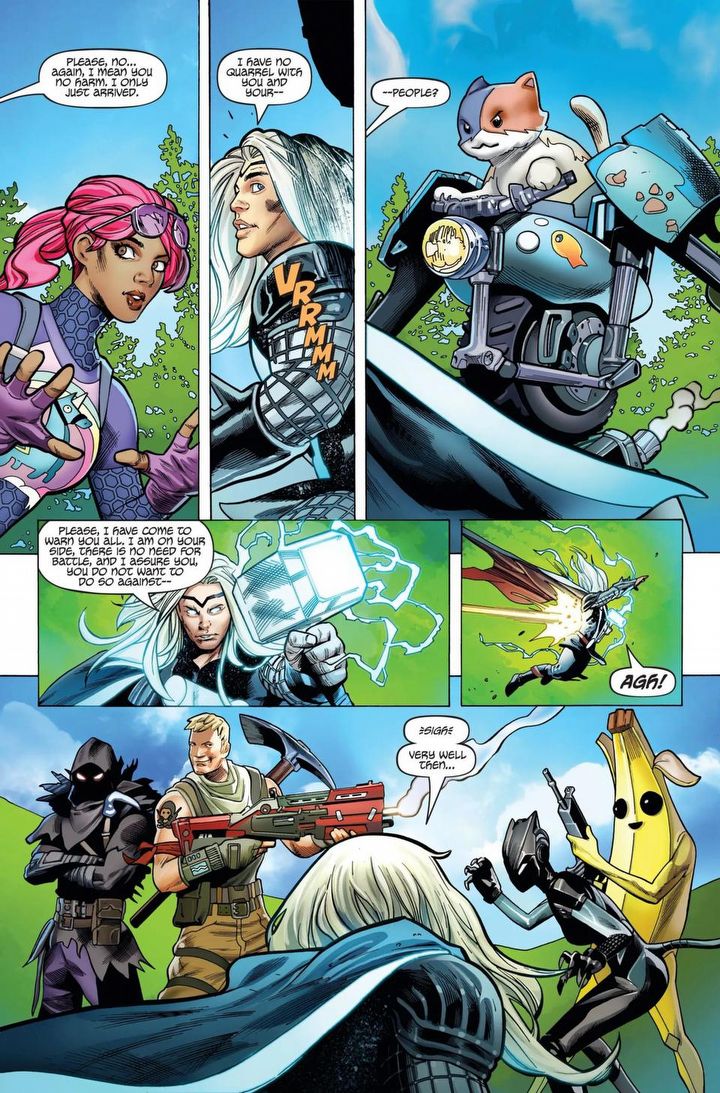