Chip shortages are becoming more and more acute. For this reason, new theories arise, trying to explain this state of affairs. One of them is the hypothesis that the whole "shortage of components" was artificially arranged by large corporations. Friday's Time article suggests that there may be a grain of truth in this hypothesis.

The text includes an interview with Mark Liu, the CEO of TSMC (the world's largest independent chipmaker). In it, the CEO mentions automakers pointing to his corporation as the main culprits for outages and supply problems - but insists that was not the case: 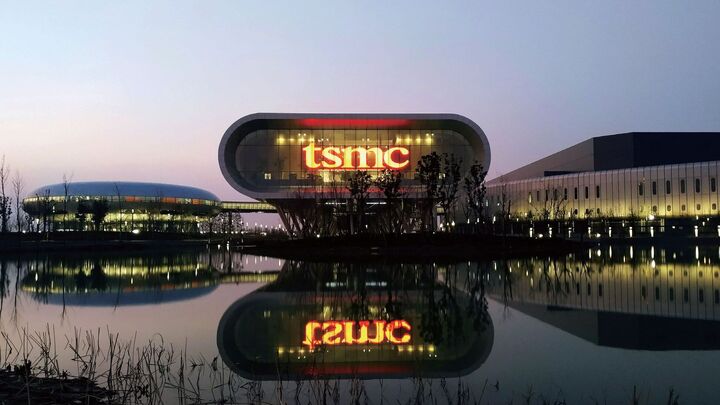 TSMC makes chips for giants like Nvidia, AMD and Apple.

Following various allegations against TSMC, Liu decided to set up a team to gather data and determine what the situation was for his customers. It turned out that more chips were being shipped to their factories than were leaving them in manufactured products. So not all companies bidding for supplies were really suffering from shortages - some were simply stockpiling for a rainy day, which the CEO commented on:

There are people definitely accumulating chips who-knows-where in the supply chain."

Liu's comment suggests that it may not really be the Taiwanese giant's customers that are the main problem, but rather the middlemen and distributors hoarding chips and driving up their prices. The result of TSMC's investigation was a difficult decision for the company to delay deliveries to valued customers where the need for them was priced at a lower priority.