Today, an anonymous hacker released a torrent file on 4chan, enabling users to download the full source code of the Twitch platform, as well as data on the earnings of people who stream on it. The leak - if you can call it that - is to "cause more disruption and competition among online video uploaders" because "their community is one big toxic cesspool." 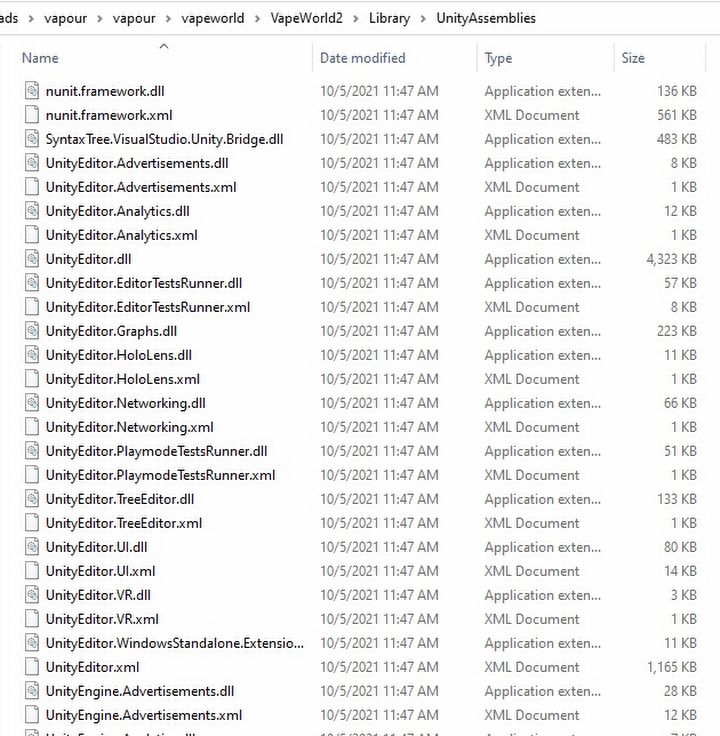 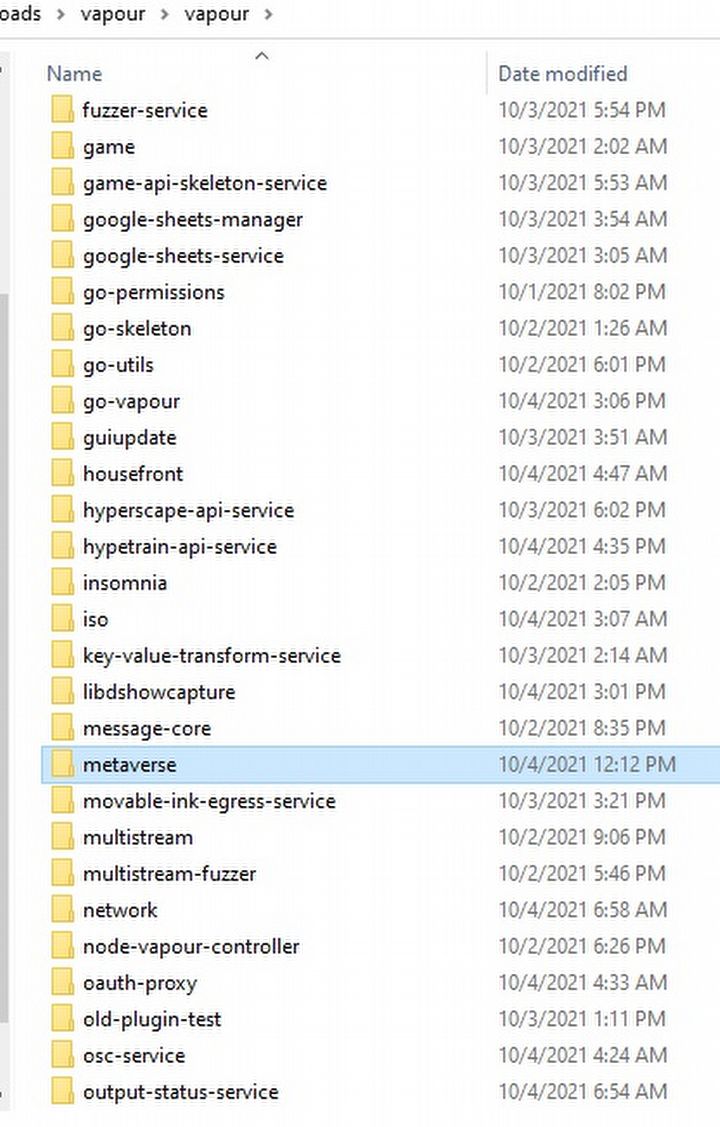 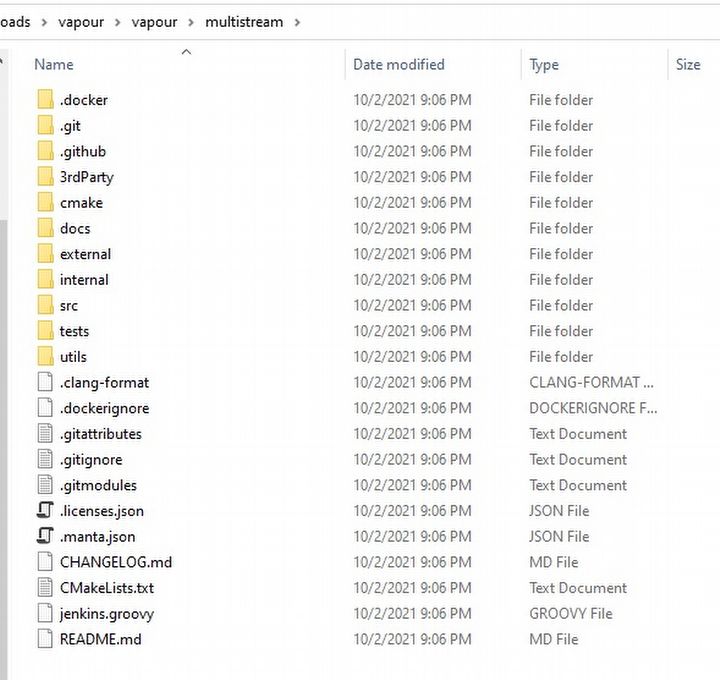 VGC confirmed the credibility of the data. Twitch's owners are supposed to be aware of the problem, as the protocol breach was supposed to have occurred on Monday, but so far they have not responded in any way. Which is surprising when we see what exactly is supposed to be in those 125GB of data:

Particularly dizzying may be the paychecks of popular streamers such as Asmongold, Ninja, pokimane and Amouranth. Take a look at the top 100.

What's more, the anonymous hacker said that this is only the first part of the data. However, we do not know what else was in his possession, or how the Twitch owners will react to all this.