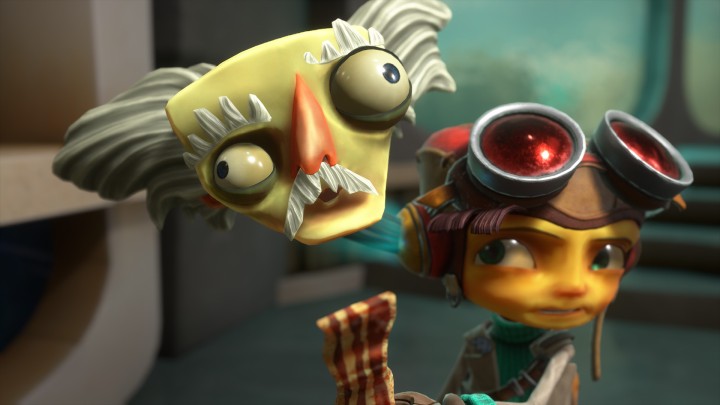 We still don't know the release date of Psychonauts 2.

Double Fine Productions has announced its presence at the Xbox Games Showcase conference earlier and it was easy to guess that we will see a new trailer from Psychonauts 2. In the two-minute video we can listen to a song performed by actor Jack Black. There were also fresh gameplayt footage, in which we can admire the twisted locations together with Raz, the main character of both the previous and the discussed installment.

Psychonauts 2 will launch on 2020 and is coming to PC, Xbox One, Xbox Series X and PlayStation 4. The game will be available on the Xbox Game Pass service on the day of release.

Hellblade 2 Will Take us to Iceland