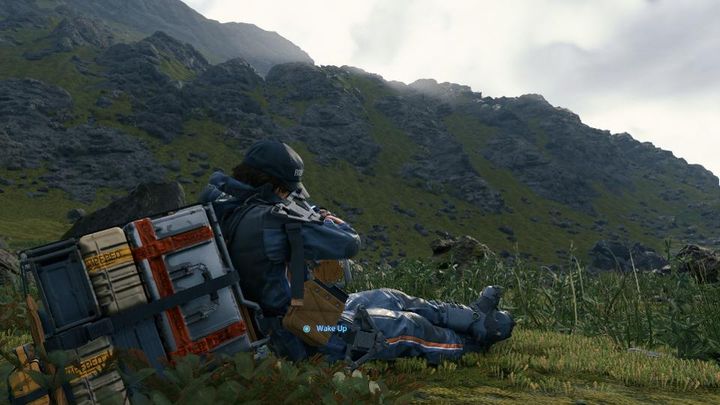 Is Death Stranding difficult for Americans to understand?

We have recently seen the release of Death Stranding - the latest work of the famous developer Hideo Kojima, who is known primarily for being the father of the Metal Gear Solid series. The title met with a rather mixed reception from the reviewers - there are many opinions suggesting that we are dealing with a masterpiece, but some people openly admit that they consider the game strange and pretentious. The creator himself considered that some critics probably did not understand his title. This accusation was aimed mainly at... American players.

I must say that the game received rave reviews, especially in Europe and Japan. Here in the United States, however, we have had stronger criticisms. Perhaps it is a difficult game to understand for a certain type of critic and audience. In America there are many first-person shooter fans and many of them claim that Death Stranding is a different game," said Hideo Kojima in an interview for TGCom24.

According to the Japanese developer, it is easier for the players of some nationalities to appreciate works as original and unusual as the ones he creates.

"I always try to create new things and disputes and discussions go well, but it must be said that the Italians or the French have a different sensitivity that allows them to appreciate this kind of very original products, they are not in video games but also in the cinema," added Kojima.

We remind that Death Stranding launched on November 8. The game is currently available only on PlayStation 4, but a PC version is also planned for next year. The title of Hideo Kojima received a high score of 9/10. According to Matthias Pawlikowski, we are dealing with an important game - a title that the industry will argue about for many years to come. As you can see, the creator of Death Stranding decided to add his own five cents to this dispute, and in a not very good style.