We have known for a long time that Warner Bros. Games Montreal, the devs of Batman: Arkham Origins, has been working on a new installment of the Batman series. In September last year, mysterious symbols were posted in social media, including emblems of the Count of Owls and the League of Shadows. At the beginning of January, this year the devs once again presented mysterious graphics on their profiles. Such actions almost confirmed the fans' conviction that something is actually up. 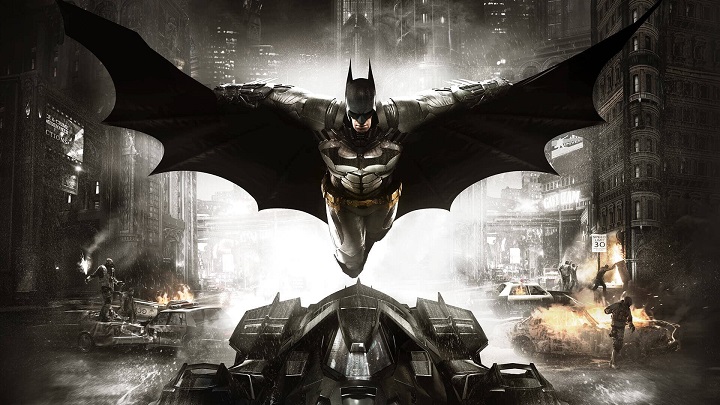 Who is waiting for a new Batman game?

Thanks to the leaks that appeared on Geeks WorldWide, we can find out what this new mysterious title about Batman will potentially look like. According to the source, the game will not be a continuation, but it will take the form of a reboot. The work, which is due to be released later, this autumn, will start a new DC universe (completely detached from 'Arkhamverse'). It will also include an unannounced title from Rocksteady and a new game starring Superman, which Warner Bros is also said to be working on (it is worth recalling that, according to rumors, it was created as early as 2014, but was supposedly cancelled). Both of the aforementioned titles are to be released in the upcoming generation of consoles.

Currently, little is known about the plot and gameplay of the new Warner Bros. Montreal Games project. The game is to include playable 'Batfamily', Count of Owls and a co-op mode. Initially, the devs considered creating a continuation of Arkham Knight, in which Bruce Wayne's son, Damian, takes over his role. However, the idea was abandoned back in 2016.

Finally, it is also worth adding that journalist James Sigfield showed on his Twitter one of the vehicles that were to appear in the cancelled Arkham Knight sequel . But he assures that the Batcycle (like many other things) will instead go to the new Batman game, which Warner Bros. Montreal Games is working on.